The rise of the grey gappers 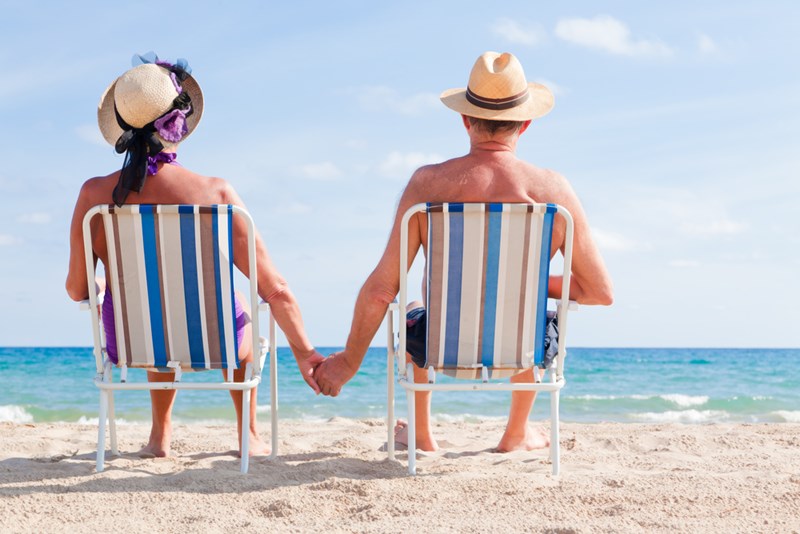 Move over student backpackers, there's a new kind of traveller in town (or should that be 'on the plane?'). Yes, the 'grey gappers' have arrived, and they're taking the travel industry by storm.

This somewhat derogatory term refers to a growing group of over-55-year olds who are opting for holidays of several months or more. They have the time and they have the money, something that younger travellers increasingly don't have these days, especially if they wait until after graduating from debt-inducing university. Now, it's the right time for our parents, if not grandparents, who may not have previously had the opportunity to travel due to, well, bringing us up.

According to Travel Mole, some 25% of over-55s intend to take this kind of elongated holiday. We're much healthier than ever before, too, enabling greater numbers of mature people to do something a bit out of the ordinary.

So we're not talking Eastbourne, then?

Erm, no. While we've got nothing against Eastbourne, our grey gappers are dabbling in more adventurous locations. The most popular destinations are Australia, New Zealand, the USA, India, Cambodia and Myanmar (Burma).

While travelling is a chance to see some incredible sights, experience other cultures and perhaps enjoy a little luxury, a large proportion of grey gappers purposefully choose to go away in order to 'give back'. Many are opting for volunteer p lacements and, as thirdage.co.uk states, older travellers can actually make more valuable volunteers than their younger counterparts due to their years of experience in and out of the workplace. This is something that the British government is backing, appreciating the benefit to all involved.

It's not all work and no play, though; lots of grey gappers are indulging in some fairly extreme activities while on their gap travel. Rock climbing, parasailing, bungee jumping and scuba diving all make this older travellers' list.

How has the travel industry responded, then?

Having noticed that the number of young gap year travellers has dropped significantly - only 12% of students plan to travel after graduating, according to Gap 360 - the industry has had no option but to turn its attention to their older travelling replacements. And why wouldn't they? The grey gapper typically has more money to spend and is happy to splash it on accommodation that costs more than £3 per night. In fact, the average grey gapper spends over £4,000 on their trip.

As such, there has been a sudden explosion in upmarket hostels, catering to grey gappers and 'flashpackers' (who will pay not to slum it). These offer chic accommodation at a slightly higher rate than your traditional hostel, competing with local hotels. They provide more comfort and tend to offer private facilities - so no queuing for the bathroom.

The trend has also been acknowledged by the travel insurance sector, which has largely adapted its gap year travel policies to cover older people. With extreme activities on the itinerary, these policies are far more appropriate than plain annual holiday cover and mean that more people can go away and enjoy the trip of a lifetime.

← Essential life hacks for your holidays

Best places to use up your remaining holiday allowance →