The Ultimate Guide to Edinburgh

Get your quote now
Home > Blog > The Ultimate Guide to Edinburgh 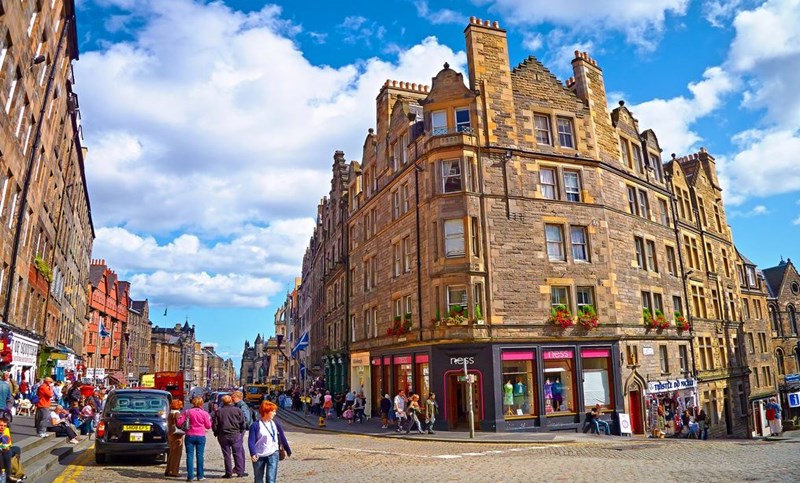 The capital of Scotland is a cultural hive of activity, and regardless of what floats your boat, it's great place for a lad's weekend, a hen party with a difference, or a quiet couples' weekend.

Crowned the first City of Literature, home of the Fringe, the National Galleries, one of the best zoos in the United Kingdom, and some pretty vibrant nightlife, Edinburgh has something for everyone, regardless of their interests. Here's how to make the most your time in Scotland's capital.

Edinburgh has more festivals than you can shake a stick at. If you're heading up in August, you mustn't miss the Edinburgh International Festival; the official and main festival which takes place each year.

Despite being the main festival, it's dwarfed by the Edinburgh Festival Fringe, which is now the largest arts festival in the world. The Fringe includes theatre, comedy, dance, music and more, and won't disappoint.

In total, there are nearly 30 festivals on throughout the year, spanning jazz to technology. Head over to edinburghfestivalcity.com to see what is on.

If you are the active type, climbing to Arthur's Seat is a must; there is no other city in the UK which has an extinct volcano within the city limits. If you plan on doing any form of extreme sports, it may be worth taking out specialised travel insurance for your trip.

Carry on making the most of the city at night by going on one of the many after-dark walks through the city. The cobbled paths of the ancient city lend themselves to the spooky walks, and it is a great way to see the city from a different perspective. If you decide to take a ghost walk, watch out for the Mackenzie Poltergeist - visitors to the Black Mausoleum, where his body is interred, have reported feeling cold, and being pinched, hit, pushed, and some even feel sick. 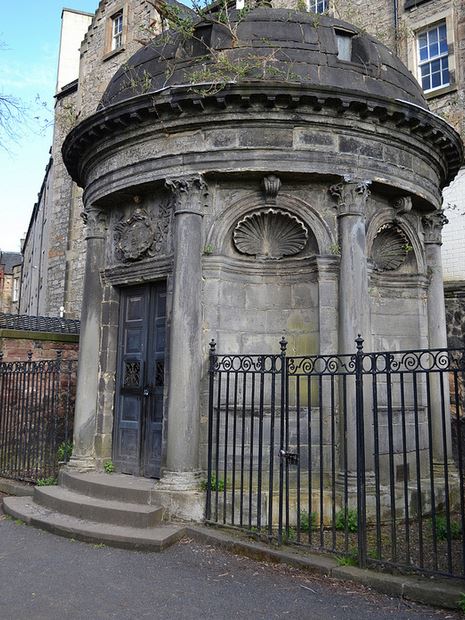 If after-dark scares are not your thing, perhaps booze is? Scotland is the home of whisky and it would be unforgivable to go on holiday without seeing how the amber nectar of the north is made.

The Scotch Whisky Experience is brilliant way to dip your toes, or rather, your tongue, into the world of whisky. Be warned though, after a tour around the finest distilleries in the world, a chemical reaction occurs whereby men become self-declared connoisseurs and refuse point-blank to drink the cheap stuff from the supermarket. This is a scientific fact.

Edinburgh is renowned for its great food; whether it's traditional Scottish dishes such as venison, haggis or stovies, or Michelin Star Franco-Scottish fusion, the city has something for everyone.

Restaurant Martin Wishart has held its star since 2001 and serves some of the best food in the world. Tasting menus starts from £85, and lunch from Tuesday - Friday starts at £32. 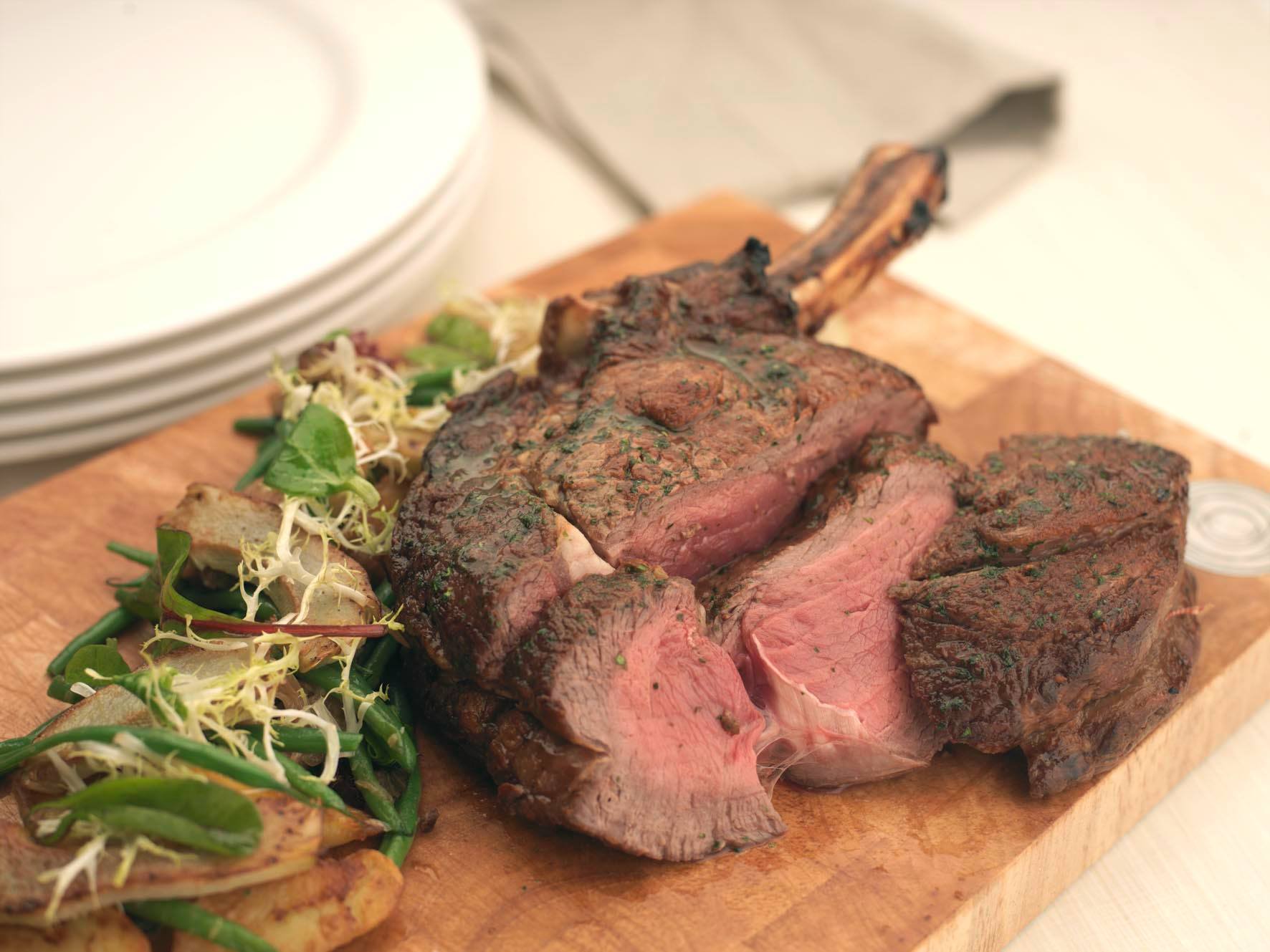 Take in a game

Home to Hearts and Hibernian, make sure you catch a match during your time in Edinburgh. If rugby is more your thing, you may be lucky enough to see a match at Murrayfield Stadium.

If there is one thing Edinburgh does not lack, it is great watering holes. Of course, there are the generic chain pubs found in most cities, but if you want to have an authentic experience, check out a few of the original and best pubs. The Doric is described as "Edinburgh's oldest gastro-pub", and we're not ones to argue, the building itself was built in the 17th Century, then adapted for its current purpose in the 18th Century.

Sandy Bells is also a great venue for live music, and if you are a real ale fan, head over to the Sheep Heid Inn to sample some of the many guest beers they have on offer.

Of course, maybe you want to mix your pleasures? Here's a list of supposedly-haunted Edinburgh pubs which will give you added chills as you enjoy a tipple. Watch out for The Imp at Whistlebinkies Live Music Bar - what a mischief maker!