The worst things about returning home from holiday 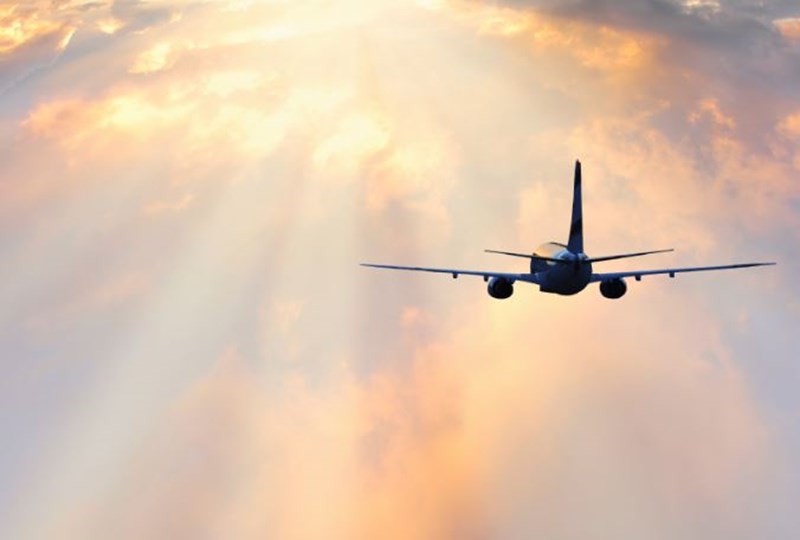 Returning home from holiday is a bit like meeting up with a recent ex. You may have a stiff drink to strengthen your resolve beforehand and try to convince yourself that this is all for the best, but there's no denying that a few hours in, you'll realise that you're in the middle of a fairly uncomfortable situation.

Here are our least-favourite aspects of returning home. If you'd like to add yours to the list, just tweet us @columbus_direct and if it tickles our fancy, we'll add it in.

The coach ride to the airport. It didn't take three hours on the way here, did it? And why is there no air conditioning? And who left that bottle of water at the hotel?

The inappropriate clothing. Everyone at the resort tried to tell you that it was -10°C at Gatwick, but you wouldn't listen, would you? Now you are freezing cold and dressed in no more than a sarong, desperately trying to find out which baggage carousel to go to.

The post-flight hangover. Your flight didn't leave until 5pm, and you thought that a boozy lunch would be the perfect way to end the holiday. However, now that all your mid-flight G&Ts have worn off, you realise it's 11pm, you're in a taxi somewhere on the edge of Hounslow, and you have to be up for work at 6am.

Your pets. Sorry to break this to you, but two weeks locked in a prison (read: 'cattery') is the kind of treatment that cats hate. It will be at least two weeks before the scowling stops and the purring starts.

Work. Even though you made every effort to wade through your emails before you left, you appear to have 2,000 messages in your inbox. Couple this with your 'final boozy lunch' hangover and you are all set for the most stressful day of work of the year.

Food. Despite all your best-made plans to get some shopping on the way home, you didn't, and now there is nothing in the fridge apart from some sorry-looking cheese. Looks like you're going to the supermarket after your hateful day at work, doesn't it?

The inane questions. It's a very British tactic, this supposed-interest in other people's holidays, isn't it? Be prepared for 'Was the weather nice?', 'Was the food OK?' and 'How was the flight?'. Resist the urge to shout, 'It was good, now I'm back, and I feel a bit morose.'

The loss of your tan. You've tried creams, avoided exfoliating scrubs, and been topping it up during your lunchbreaks, but it's not the same. At some point, that tan will begin flaking off in the shower, and when it does, you will look patchy and unsettling, and it will be as if you never went away at all.

Make sure your home insurance claim doesn't get rejected →