Why river cruising is this summer’s hottest new trend 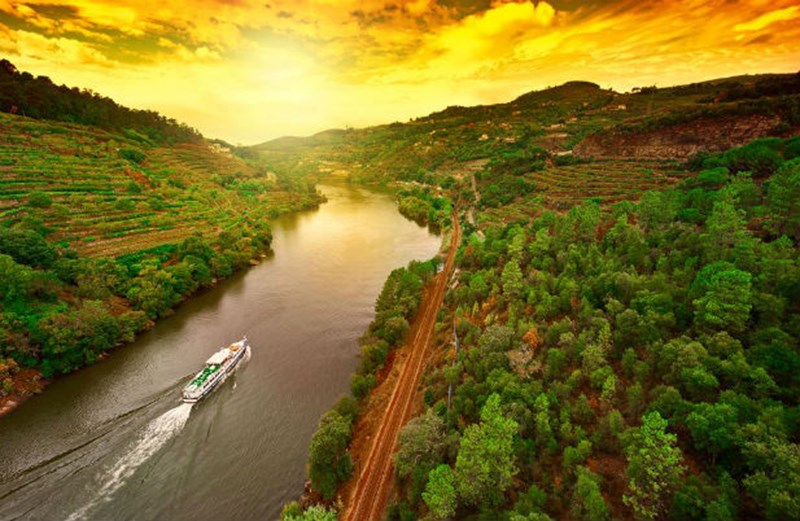 Jason Leppert is something of an expert when it comes to cruises – he took his first one at the age of two, and he hasn’t stopped since.

His blog, Popular Cruising, attracts huge numbers of cruise fans – and Jason is always on hand to chat to fellow cruisers about their trips, their favourite destinations, and any questions they have.

“I’ve sort of been in training for this career my whole life,” he says. “I started out working at my local newspaper before beginning Popular Cruising, and now I write full-time for TravelPulse. I also contribute to lots of other news sites, including Fox News and the Travel Channel.”

We couldn’t resist asking Jason about river cruises – and why they’re becoming more popular. What’s the pace of life like – and which three celebs would he most like to take a cruise with? If you’re curious about river cruising, you’re in the right place to find out all you need to know. 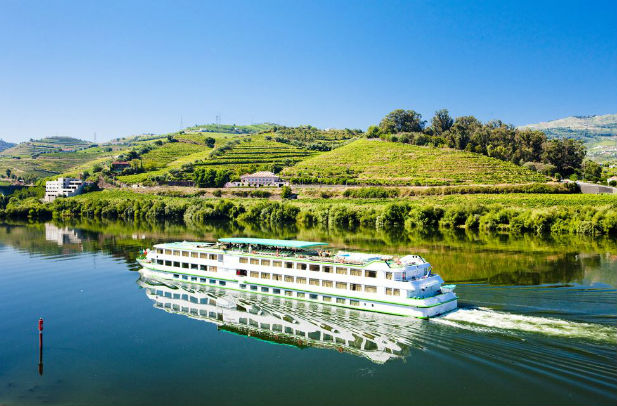 River cruises seem like a much more refined version of ocean cruises. What are the main differences?

In many ways, they are a return to cruising basics. There are no bells and whistles, or elaborate shipboard attractions, simply because there is not enough room for them! So, the focus is primarily on the destination itself, and everything on board reflects that, from local cuisine to lectures.

Of course, accommodation is just as comfortable as on the big ships – there are just fewer rooms. The demographic tends to skew towards older people, but younger people are starting to embrace it. It really is perfect for everyone, millennials included.

When people think of cruises, they might just think of the sea. Why are river cruises such a great alternative?

River cruises are fantastic thanks to how close the boats can dock at their destination. They tend to always disembark right in the heart of these regions, whereas there can be a long bus ride to a local town when you get off an ocean cruise. It’s sort of a hybrid between hotel hopping in Europe and a traditional ocean cruise. Plus, you get the benefits of unpacking once combined with more land trips. 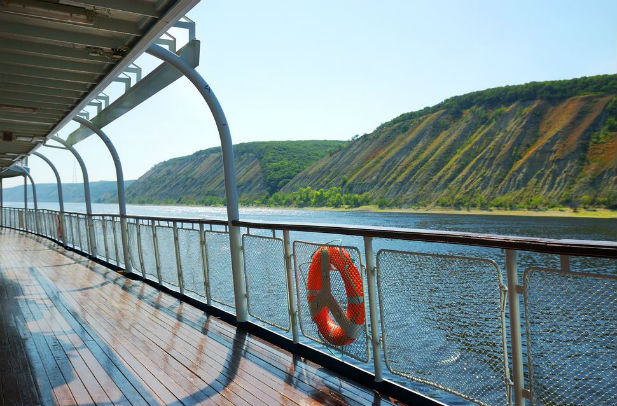 Are they cheaper – do they offer more value for money?

They can seem expensive – but in reality, they’re not. The increase in price is mainly because shore excursions are usually bundled in with the cost, so they can offer far greater value.

Are there more opportunities to visit more places, and set foot on land?

Definitely. In fact, many river cruises overnight in some ports to let guests experience a taste of the local nightlife. So-called days at sea or, in this case, river, are less common, as each day usually features a new port of call.

Would river cruises suit people who suffer from seasickness?

Absolutely - there is no motion of the ocean to contend with on rivers. Perhaps the only bizarre sensation is the entry into river locks; it’s not uncommon for the riverboats to ‘bounce’ in them for a bit! It’s not a problem, though – the boats have built-in bumpers.

Is the pace of life a bit slower, or is there excitement for people who are seeking fun and making new friends?

The pace of life is ‘slower’ as there are no casinos or nightclubs on the boat, but there are still plenty of opportunities to socialise. The beauty of any cruise is that you can take things as fast or as slow as you’d like. For instance, more river cruise lines now offer active excursions, such as bike rides.

Is there more of an opportunity to spot wildlife?

You are much closer to the shore, but the flora and fauna in Europe differs quite a bit from what you’d see in Alaska. You’re more likely to see other people than animals. 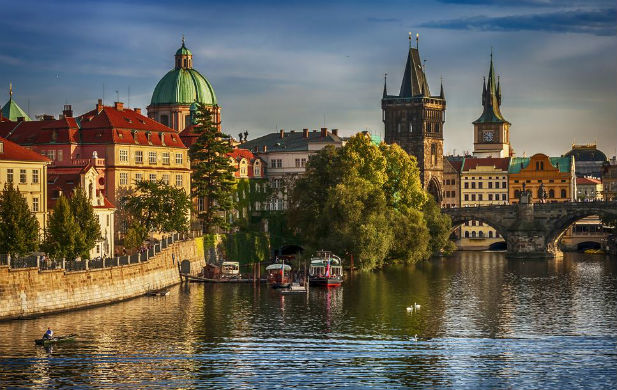 Which three locations would you recommend – and why?

There are so many great river cruises internationally, but I’d recommend any that leave from Budapest or Amsterdam because those destinations alone are so great. And thanks to locks and canals, you can take an extended cruise between the two along three rivers: the Rhine, Main and Danube.

Finally, which three celebrities would you take with you on a river cruise?

Very interesting question! I would take Walt Disney because I’m a huge fan of all his work and the company he started. Craig Ferguson, because he makes me howl and he’s very well read and worldly. Finally, I’d enlist Captain Jack Sparrow - how fun would it be to see a pirate on a riverboat?

Inspired by Jason’s story? If you’re thinking about booking your own cruise, enlist Columbus Direct’s cruise holiday insurance. We’ll help cover any additional costs if you miss your cruise and you have to catch up, up to £1,500. We can even cover you if you miss any excursions. You can relax and enjoy your trip with complete confidence, knowing we’re here if you need us.

Saddle up for the holiday of a lifetime on horseback →