The ultimate guide to the World Ski & Snowboarding Festival 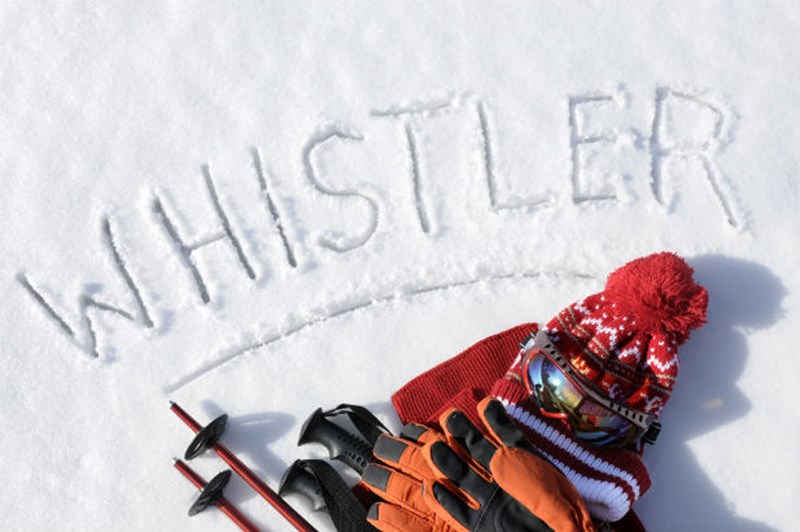 This is the place to push your limits, and show off what you already know.

Is it good for snowboarders?

We’ve just got two words for you - Monster Boarderstyle. This is an unmissable spectacle of power and style; the bordercross-style race, featuring four daring riders at a time, will leave you breathless. You’ll also want to up your boarding game after watching this crew - after all, you can never know too many tips and tricks.

If all the fun of the festival goes to your head and you fall off your board in your excitement, relax - we’ve all been there! Columbus Direct snowboarding holiday insurance is perfectly designed for skiers and snowboarders, so you can shred the powder with confidence. Our policies are there to protect you, so you can get back to what you do best - making the most of your time in the mountains.

How much are tickets?

Unlike other festivals, this showstopper of a celebration offers single tickets for each event - so find out what’s on before you buy. For example, the Roller Derby tickets range from $15 - $25, and the Silent Disco is $20. Comedy Showdown tickets are just $20 - excellent value, especially when you consider there are prizes up for grabs. 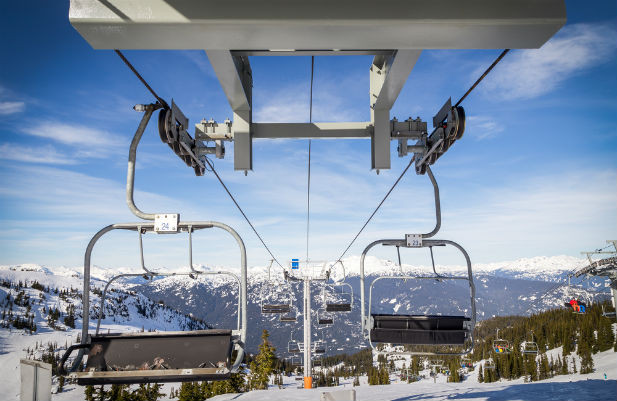 What’s it all about?

The World Ski & Snowboarding Festival is a celebration of everything ski and snowboarding-related - and the focus is on expanding your horizons. There’s plenty of inspiration, no matter what your passion - fashion, photography, film and après come together for an unforgettable experience.

If you love to watch the world’s best winter sports stars getting big air, watch out for the Bud Light Freeride Club Series if snowboarding’s your thing. Skiers - you won’t be left out. Look out for the professionals thrashing it out at the World Skiing Invitational - the finals are on April 17. If you’re with people who (gasp) aren’t that into skiing or snowboarding, they’ll still have plenty to do. There are so many free exhibitions and shows to take in - including photographer showdowns - and the nightlife’s great. Silent Disco, anyone?

If you’re an up and coming filmmaker, make sure that you check out Intersection. There are eight places available, and the chosen crews have a week to create an action-packed ski and snowboard film. It’s got to be fast, furious, and shot within 100km of Whistler - and the teams will thrash it out for the grand prize of $10,000. The films will be judged on how professionally they’re put together - and the quality of the skiing and snowboarding featured.

Are there any good bands to watch?

You’re spoiled for choice. There are plenty of pop-up parties to find, and FIDO are putting on a 10-day series of free gigs to please all tastes - look out for A Tribe Called Red, BADBADNOTGOOD, Bear Mountain and Modern Space are the main acts people will come to see; if you’re into electronic music, look out for Skiitour. Hailing from Whistler, these powder addicts are bound to wow the crowds with their seriously addictive blend of funk and dance.

‏@OutdoorWalsh “Always an awesome event, #WSSF2016 just got even better with @Monster_Truck_ in the mix! #FidoShreds”

← Guide to Snowboxx 2016 for skiers and snowboarders