Get your quote now
Home > Blog > Hic! The ultimate guide to Brew-Ski Festival 2016 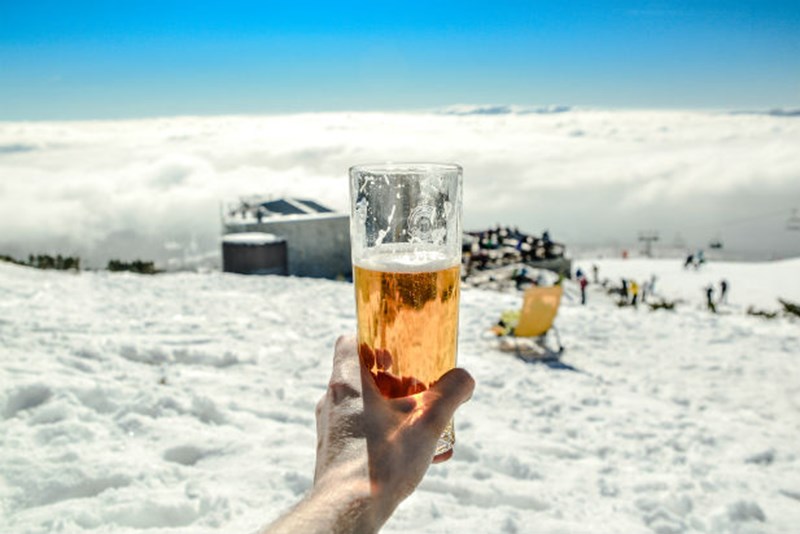 Mix your pleasures and make new friends at the Brew-Ski Festival.

This festival is sheer, unadulterated fun. From the huge array of beers on offer to the chance to meet fellow skiers, it’s a chance to let your hair down and enjoy two days of decadence.

Plenty of previous revellers speak in hushed tones about the unbeatable atmosphere in the Zoo Bar - it’s a welcoming, inclusive part of the weekend, and the vibe is chilled out and friendly. This is the ideal festival for people who don’t take winter sports too seriously - just relax, bend your knees, and enjoy the ride!

It’s a well-known fact that even if you think your technique is flawless, there may come a point when you end up falling over in front of a crowd. Ooof!

Just keep smiling - when you’re insured with us, we’re the helping hand to get you back on your feet. Columbus Direct snowboarding travel insurance will give you the confidence you need to tackle the challenging slopes - go on, we know you can do it. It’s your world, so enjoy it!

How much are tickets?

It’s just $2 for an entry ticket, and an adult day lift pass will  cost $109.  The beers aren’t included in the ticket price, so make sure you take plenty of spending money.

What about the beers on offer?

Even if you consider yourself a bit of a beer connoisseur, you’ll be hard pushed to say you know all the drinks on offer. There are 65 breweries and 185 microbreweries exhibiting their wares at the festival, so you’ll never run out of tipples to sample.

Are there any good bands to watch?

On Saturday, March 14, there’s entertainment on the main stage from 1pm - 5pm, courtesy of the Galactic Sherpas. The fun doesn’t stop when the sun goes down - later on, hit the Zoo Bar, where you can jive along to Aaron Vaughn Band as the evening becomes a delightfully dizzy dance off. The Remedee will be seeing the hardiest partygoers through to the early hours.

What about the skiing?

The slopes are generally open from 9am - 4.30pm, and there are 55 trails to ski, ranging from beginners’ slopes to the more advanced pistes. If you fancy a challenge, make sure that you give The Darkside a try. You’ve got up to 435 square acres of terrain to carve up, and a well-deserved glass of suds waiting for you at the bottom. What more could you ask for?

You probably already know this, but never, ever, ski if you’ve been drinking. Wait until the end of the day and your equipment’s been safely stashed away. When you’re away from the slopes and ensconced in a cosy bar, feel free to indulge! 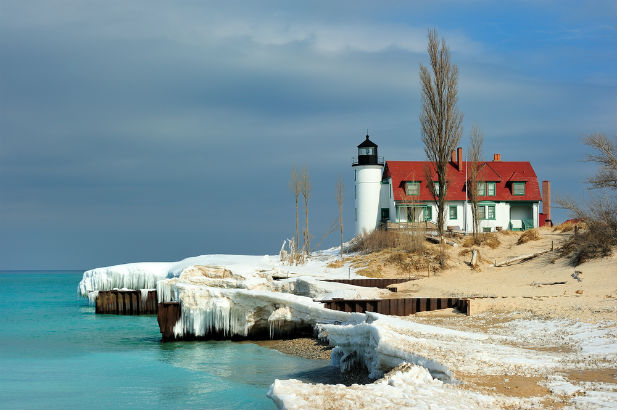 What are people saying about Brew-Ski?

← The ultimate guide to Harbin Ice Festival in China