Get your quote now
Home > Blog > Who’s playing at Snowbombing 2016? 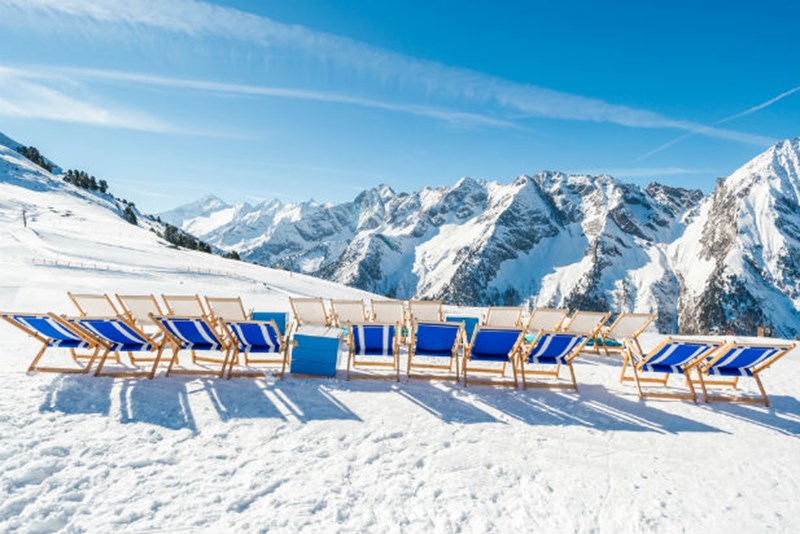 What can you expect?

Even though it’s one of the most enjoyable festivals for ski and snowboarding fanatics, be warned - Snowbombing is not for the faint hearted. This six-day stretch places as much emphasis on keeping your ski game on point as having a good time afterwards. So this means you’ve got to be prepared to work the mountain during the day if you want to earn your beer in the evening. It’s definitely worth saving as much as you can so you can enjoy everything the festival can offer, including all the lush alpine foods for sale.

Snowboarding travel insurance shouldn’t cut into your party funds too much - but you will definitely need it, just in case you’re out and about on the mountain and something unexpected happens. If your plans do change, Columbus Direct’s policies will offer you the protection you need on the slopes. We can offer you full medical assistance (and up to £15m of medical expenses), and we’ll make sure you receive the best treatment as soon as possible. We will include lift pass cover, piste closure cover and even search and rescue cover as an extra option. We can even reimburse you if your kit gets lost, stolen or damaged.

The festival’s held at various venues in Mayrhofen, in Austria. 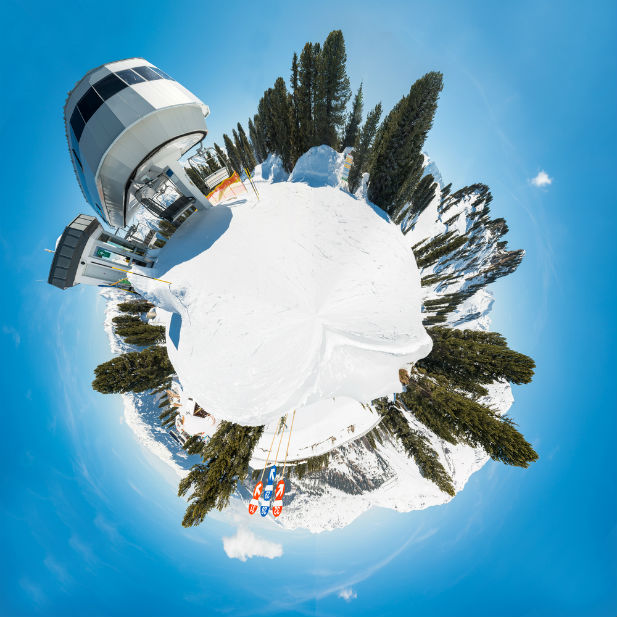 The organisers of Snowbombing have created a selection of packages to suit all budgets, so even if you’re after less-fancy accommodation, you can still make the most of the vibe. A non-central apartment sleeping up to nine costs just under £350, and this year, a new ‘Secret Hotel’ has been launched - perfect if you’ve got a taste for adventure. However, you won’t know where you’re staying until the day you jet off; if you can stand the suspense and you’d like to add an air of mystery to the proceedings, this may be for you.  It’s worth bearing in mind that day tickets are not available, and you can’t just just book a five-day wristband - entry is only available to people who book accommodation too.

Get ready for another year of below-zero temperatures and red hot acts. The Prodigy are the confirmed headline act, and they’ll be joined by acts including Andy C, Bastille, and Fatboy Slim. Interestingly, Craig David’s TS5 party will be making an appearance (yes, the man from the early noughties who urged us to re, rewind) - wonder how he’ll fare alongside the likes of Jungle, Skepta, Slaves and Jamie Jones?

@dialledinblog ‘So hyped thinking about how amazing @snowbombing 2016 is going to be!  Hurry up April! #snowbombing #mayrhofen’ Laura Smith ‏@Emdavies1  ‘Getting seriously over excited about #snowbombing. And it falls on my birthday. Squeal!’

The organisers of Snowbombing have recognised that variety is the way forward, so even if you’re a fussy music fan, you’ll find something here that you’ll like. Nightly festivities such as The Arctic Disco, The Forest Party and The Street Party play all genres of music, from classic rock to britpop, dance, electro, ska and swing. Big names play here - Four Tet, Kasabian and Disclosure have all wowed the crowds in the past - but there’s plenty of new music to enjoy, too. Plan your night properly, and you can enjoy the latest underground DJs mixing the newest, most exciting tracks.

Guide to Snowboxx 2016 for skiers and snowboarders →