The best places to stargaze in the UK 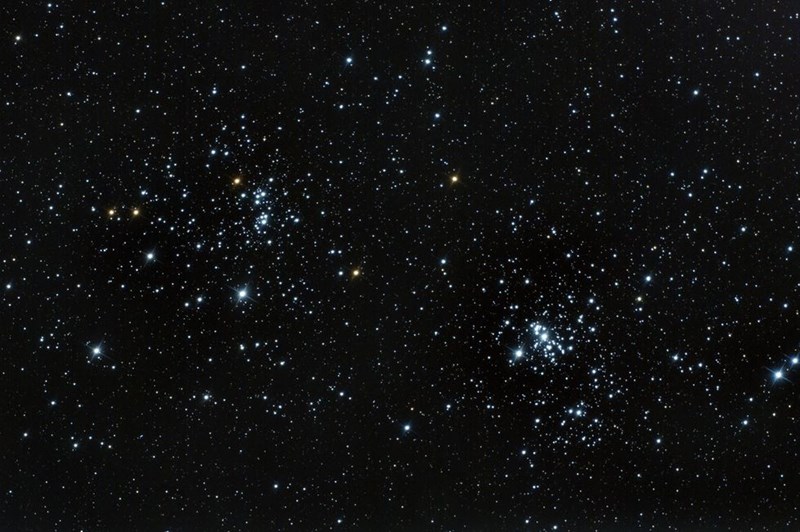 Space. The final frontier. And thanks to a recent flurry of space-related films (Matt Damon’s The Martian, 2014’s Gravity, and Matthew McConaughey’s Interstellar) and the supermoon, it's hardly ever out of the news these days.

This is, in our opinion, positive. Getting off Facebook and learning about the world around - and what exists beyond in the great black yonder- can only be a good thing. However, if you've tried to stargaze recently, you may have found that you're unable to see the heavens - whether that's due to bad weather, clouds or light pollution. However, take heart - there are plenty of places in the UK to see the stars come out.

Last October, Snaptrip decided to do some research, and asked holiday-makers about their top three holiday activities. Over a fifth of respondents mentioned that stargazing was high on their to-do list. This October, the survey was repeated - and a whopping 27% of people claimed to be on the hunt for excellent stargazing locations. It would appear that interstellar interest is on the rise.

There's a good reason why you can't stargaze properly at home. 82% of us now live in a town or a city, and light pollution ensures that often the stars and sky aren’t visible at all, with much of the natural light extinguished by artificial light.

This, along with the fact that just 2% of interview participants claimed to be able to see completely dark skies at night, represents a clear need for us to reconnect with nature. Here are five places where you're pretty much guaranteed to see the stars. 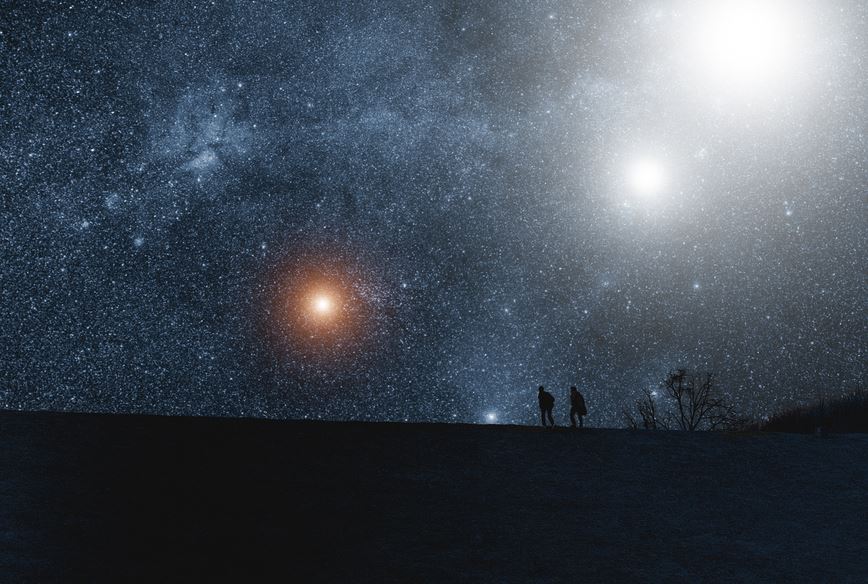 With the possibility of seeing nearly 10 times the amount of stars you would in the city out in the Yorkshire countryside, the views are guaranteed to be spectacular.

Also, large areas in the park are completely free from any light pollution, making it the perfect spot for stargazing.

Due to its more remote location in the south-west of England, Devon is well-positioned to make the most of the sky. In fact, Exmoor National Park contains some of the darkest skies in the UK.

Residents here are being actively encouraged to reduce their energy consumption in order to preserve the natural glow of the sky. Want to fit in during your stay at Brecon Beacons? Close the curtains at night, be mindful of how much light you're using and put the smartphone down when you're out star-spotting.

Windermere is full of wide open spaces; an ideal area for a night stargazing. A well-loved National Park, this location is as far from the polluted cities as it’s possible to get. Got children? Lake Windermere also offers a huge range of other kid-focused activities which smaller stargazers will love.

Scotland’s population density is one of the lowest in Europe, meaning that uninterrupted open spaces are never in short supply. Scotland is also the best place in the UK to observe the world-famous Northern Lights for a particularly special star-gazing experience. Champagne, picnic and the world's finest light display. What more could you ask for?