The holiday essentials that infuriate your partner 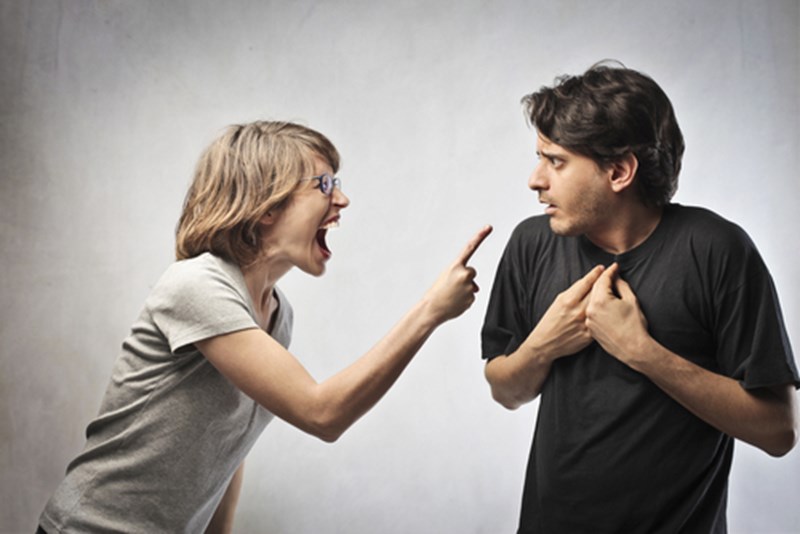 We all like to believe that we’re talented at packing for our holidays – and that, as adults, we know what we need to take away with us. If we want to stuff some packets of Cheddars into our shoes or bring along twelve paperbacks, so help us, we will.

However, is your terrible packing sending your other half into secret paroxysms of rage? The answer could well be yes.

According to travel review site Silver Travel Advisor, there’s only one thing guaranteed to provoke a row before you leave the country, and it isn’t missing passports, travel insurance (well, not if you book with us), the drive to the airport or remembering to lock the front door. It’s the tat that Brits insist on lugging abroad with them.

So, what gets people wound up? Let’s start with the ladies. The women surveyed revealed how little they think of the ‘typical’ male Brit wardrobe, with beanie hats, old man sandals, Hawaiian shirts and speedos topping the list for ‘most hated items of holiday clothing’. 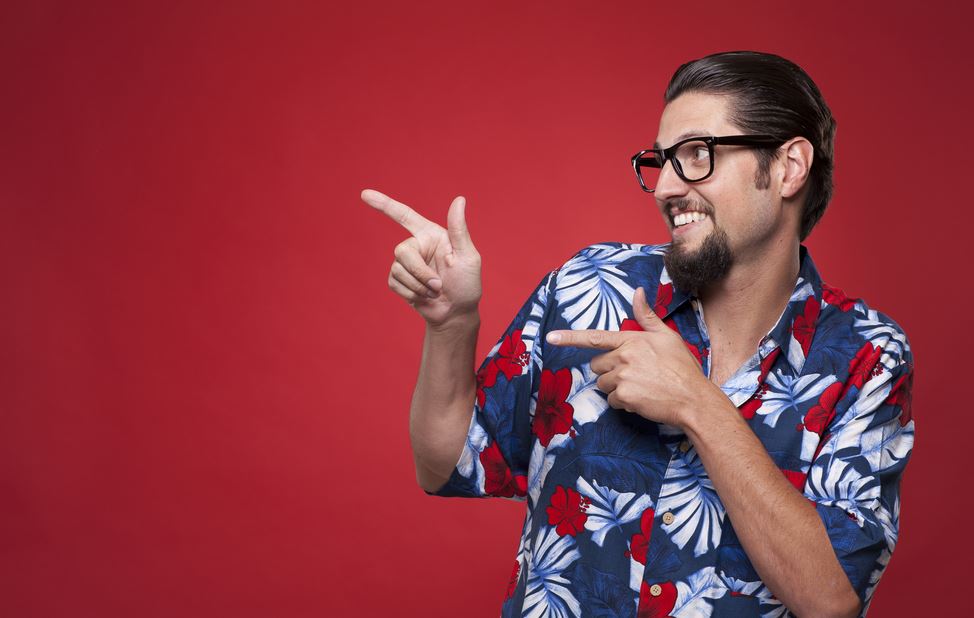 Family sized cans of shaving foam, complex and potentially-heavy video equipment, buoyancy aids and anything made from corduroy also made the top ten, with plenty of women stating their disbelief that their gentleman friend would insist on bringing a compass abroad.

Funnily enough, lots of the fairer sex also complained about their partners bringing their gadgets abroad, but we bet they were grateful when their Kindles ran out of juice.

The men had plenty to say for themselves, too. Those surveyed didn’t understand why anyone would need to bring a coat hanger abroad, or at least five pairs of high-heeled shoes.

Surprisingly, men were very anti-travel kettle, but we see their point when it comes to pictures of the family being taken abroad. Too many clothes being stuffed inside a shared suitcase was a major bugbear, and if you reckon your man likes you in a brightly-coloured ensemble, take it from us – he doesn’t. 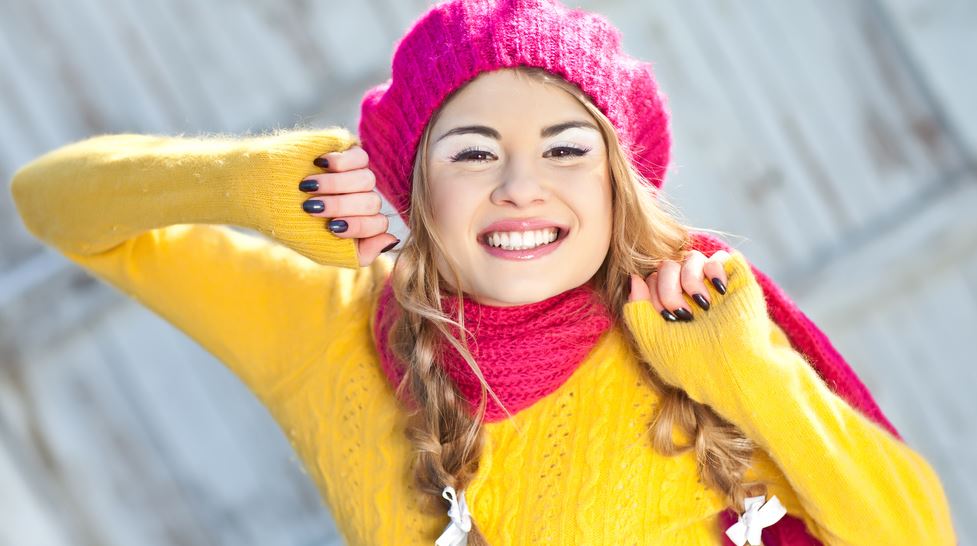 The survey also revealed males’ deep distrust of large, flamboyant headwear, and any clothing that they would consider ‘garish’. They also said that they didn’t want to see any excessive medication being packed, which could come across as a little heartless, but it’s their call.

What do you reckon? Has your partner ever brought an item on holiday that you were secretly infuriated by? Tweet us @columbus_direct and we’ll retweet the best responses. We’re especially keen to hear from people who have taken their own food abroad – that’s dedication.

← Holidaying Brits get lost for 2.2m hours per year