Will a Valentine's Day trip kill or cure your relationship?

Get your quote now
Home > Blog > Will a Valentine's Day trip kill or cure your relationship? 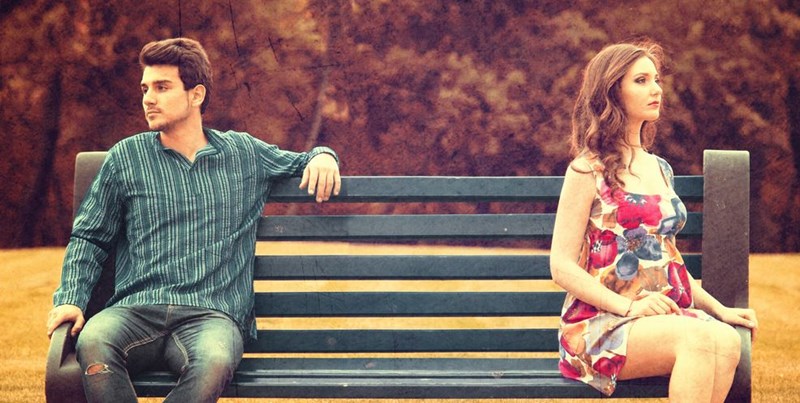 What does your first holiday as a couple have in store?

Travelzoo have been conducting some research into that all-important minibreak for couples in the first flush of romance, and here are their findings. Top tip - you're about to see your partner in a whole new way.

The research found that 62% of people interviewed think holidaying with a new partner is the best way to find out if they are a 'good match'.

While one in three women said they felt 'more attractive' when on holiday, over 20% of women confessed they have got up early to put their make-up on while their partner is still sleeping. The research showed that ladies are quite shy when it comes to toilet habits; almost 30% of women interviewed admitted they'd left the hotel room to find a loo out of earshot.

The survey also found that holidaying couples from the UK get on well while on a break, with just 15% of respondents saying they fall out with their partner on holiday.

The most common causes of arguments were spending too much money, too much booze and agreeing on what to see or do on the holiday.

Interestingly, people in a longer-term relationship were the most likely to argue about how long their partner took to get ready to go out - 28% of people who had been with their partner for a while admitted this had been a cause for dispute.

We recently took a look at the top ten things that couples row about on holiday - have you had a fracas because of any of these?

If this is your first minibreak away, here's how to make it special - and avoid falling out during your holiday.

The FCO's essential checklist for a romantic break away →