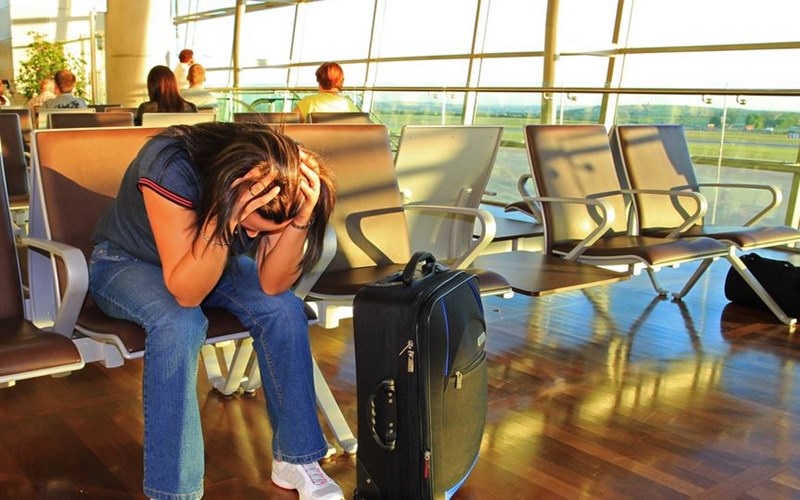 Have you ever been stranded because your airline collapsed?

If so, here's some good news to round of the week - members of the International Air Transport Association (IATA) have agreed to offer discount 'rescue' fares to travellers who are unable to travel because their airline has gone out of business.

As a rule, airlines already offer discounted fares to passengers who have been stranded because their airline has collapsed.

However, this rule towards making it official is part of a campaign to stop the EU creating a statutory fund which would pay for the flights of passengers - which all airlines would be forced to contribute towards.

Speaking to TravelMole, IATA chief executive Tony Tyler said: "A compulsory levy on airlines to deal with repatriation would not serve anybody's interest."

IATA have confirmed that passengers will be offered 'nominal' fares to get home, subject to availability.

These fares will be available to passengers travelling to, from and within Europe who do not have insurance covering them against their airline going bust. The discounted tickets can be purchased for up to two weeks after the affected carrier has stopped operating.

← Over 12m Brits predicted to take a winter holiday