The six weirdest ways to get married abroad... 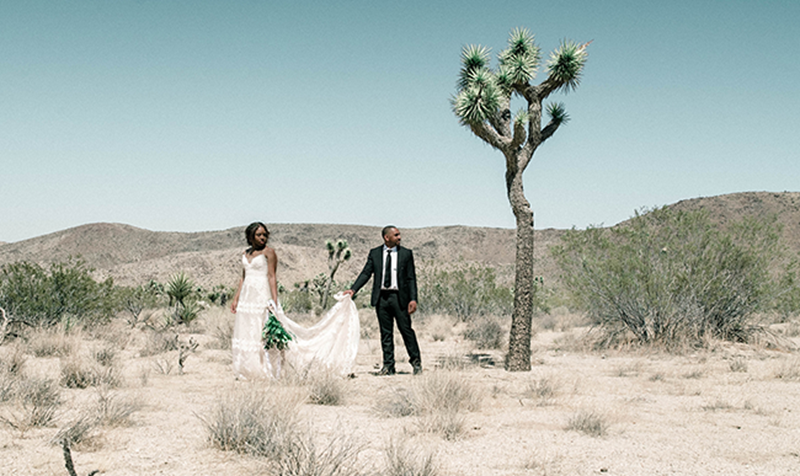 Thinking about getting married abroad?

With Valentine’s Day just around the corner, many couples out there are probably getting ready to make the ultimate commitment and get engaged.  We’ve listed our top six most unusual weddings - our favourite one is The Nightmare Before Christmas-themed nuptials. Suitably spooky.

1.  Get married in a gold mine, Nevada

Specials fans will love Eldorado Ghost Town, a deserted town in Nevada, in the USA. Brides and grooms can marry in a real mine location, with a tour of the ghost town and its sparse, barren scenery, costing from $1,299 for a basic 1-hour package booked through sceniclasvegasweddings.com. Joni Moss-Graham of The LV Wedding Connection says: "This rustic town has an amazing array of old buildings, barns and props, such as antique cars, rusted buses, gas pumps and even a crashed plane (as seen in the movie 3,000 Miles to Graceland)."

If you and your beloved have a soft spot for the macabre, you’ll love this. You can get married alongside guest of honour Jack Skellington, the main character from The Nightmare Before Christmas. The wedding officiant, who’s also decked out in ghostly attire, will pronounce you 'ghouly-weds'. Packages cost from $295 with Elope Niagara.

3. Cave in to your desires, Croatia

Marine-loving couples can marry in a cave under a hotel in Dubrovnik, with a glass floor overlooking the ocean. The name of the resort is More, which translates to 'Hotel Sea'. The clue’s in the name, it would seem. Weddings cost from €5,300 with Yes I Du.

4.  Live out your Disney fantasy, Florida

Disney fans can tie the knot in a hot air balloon at Walt Disney World in Florida. The 'Characters in Flight' package can include a ceremony 400ft in the air, inside one of the largest helium balloons in the world, with stunning views of all four Disney parks and the surrounding area. A ceremony costs from $1,500 with Elegant Weddings Orlando.

If you love footie more than footsie, this one’s for you. You can get married in the Catalan stadium in Spain, which is home to soccer giants FC Barcelona. There are football-related wedding photo-opportunities galore - back of the net! These ceremonies, offered by Catalonia Weddings Boutique, are very popular with true Barca fans.

The New York New York casino on the Las Vegas Strip has a very special feature - it’s got a rollercoaster which zooms around the outside of the building at 67mph. Thrill seekers can pledge their devotion in an NYC taxi cab-themed carriage, as the coaster showcases the glittering lights of Vegas. Weddings cost from $600 with Las Vegas Weddings.

From an article previously published on MarryAbroad.co.uk

← Moving abroad? Make sure that you learn about your destination

The Arctic V's training in Austria →