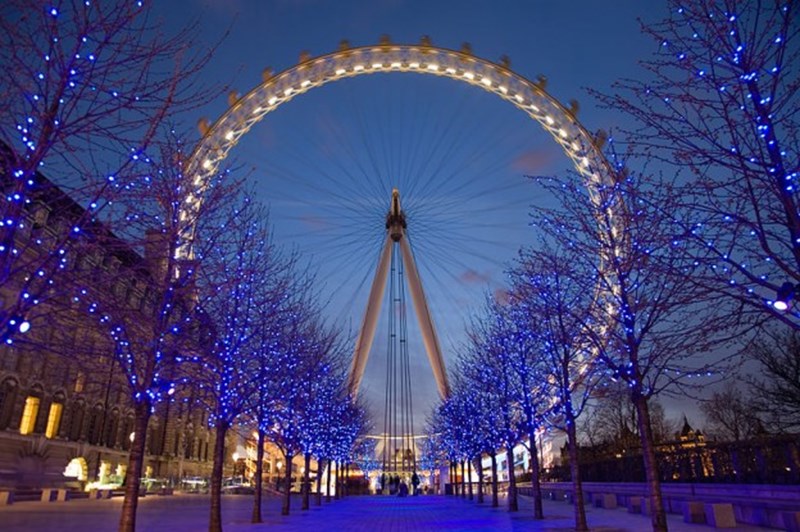 Aw, so you've met someone new? We're delighted for you. Truly, we are. And now you're heading off on your first minibreak! But where to go? Luckily, we have some ideas lined up...

Although it doesn't have the same reputation as Paris or Rome when it comes to romance, Seville is actually a wonderful spot for couples to visit. With its backstreet tapas bars, Gothic architecture and warming Andalusian wine, it's quite the passionate city. Fly into San Pablo Airport, which is around 10 kilometres from the city centre.

Once you're in town, accommodation is everywhere - from intimate B&BS to the grand Hotel Palacio de Villapanes, there's something to suit all couples. Come lunch or dinner time, cosy up over some authentic tapas.

Our favourite tapas spots are La Azotea, along Calle Jesus del Gran Pode and Le Pepona on Javier Lasso de la Vega. Cristina and Co deserves a mention, too. If you fancy something different, chow down on Italian favourites at the Pizzeria la Bambina or dive into a basket of nachos at La Cantina Mexicana. As for sightseeing, missing out Seville Cathedral (the third-largest church in the world) is not an option, thanks to its overwhelming architecture. Stop off at the old quarter, too, called Triana. Filled with shops selling hand-made ceramics and cobbled courtyards, it's a great place to while away an afternoon, hand in hand.

Again, not an obvious choice, but London can be one of the most romantic spots in the world - if you know where to look. From most parts of the UK, you can travel into the English capital by train - but it's easier, and much quicker, to book a direct flight into any one of the bigger airports. Stay at what's hailed by reviewers as the most romantic hotel in London - the Rookery, in Farringdon. With charming staff and a sanctuary-like feel, it's the perfect spot for couples hoping to enjoy some quiet time.

During the day, head for a leisurely stroll over the Millennium Bridge and be sure to take in a ride on the London Eye. Offering unrivalled views of London and a chance to just enjoy each other's company, it's a must-do activity. At night, you could snuggle up at a West End show before drinking a cocktail or two from the Vista at the Trafalgar, a famed rooftop bar. Alternatively, indulge in an opulent meal at one of the city's more romantic restaurants - like Andrew Edmunds on Lexington Street, or La Poule au Pot on Edbury Street. Both offering fine French fare, these two restaurants boast warm, homely atmospheres and romantic lighting.

It's hailed by many as the most romantic city in the world. And let's face it, they aren't wrong. Filled with glorious sights, intimate bistros and cosy jazz bars, it's a haven for couples hoping to reignite the flame.

Hop over from London on the Eurostar, or fly into Charles de Gaulle airport. Once you're there, the Metro will take you into the city centre - or into whichever arrondissement you fancy. For pure luxury and passion, stay at the Bourg Tibourg - a four-star boutique hotel boasting neo-Gothic décor and opulence throughout. For something a little more laid back but just as fanciful, Montmartre's Hotel Particulier is perfect.

Once you're settled in, a trip to the Eiffel Tower is a must, as is a wander along the Pont des Arts bridge, which is adorned by padlocks attached to it by couples from all over the world. Some take an engraved padlock to attach; others simply write on theirs. Cheesy it may be, it's a fun activity and if nothing else, you'll enjoy wonderful views of the River Seine.

Later on, cuddle up over some oysters and wine at Le Baron Rouge, a dimly lit bar that's ideal for a quiet dinner. Alternatively, book a couples' massage at the Four Seasons George V spa, or take a dinner cruise along the river Seine. Sat in a Bateaux Mouche, watch the stars pass by as you feast on rock lobster and the finest French wines.