Tune in to Barcelona in Summer 2012 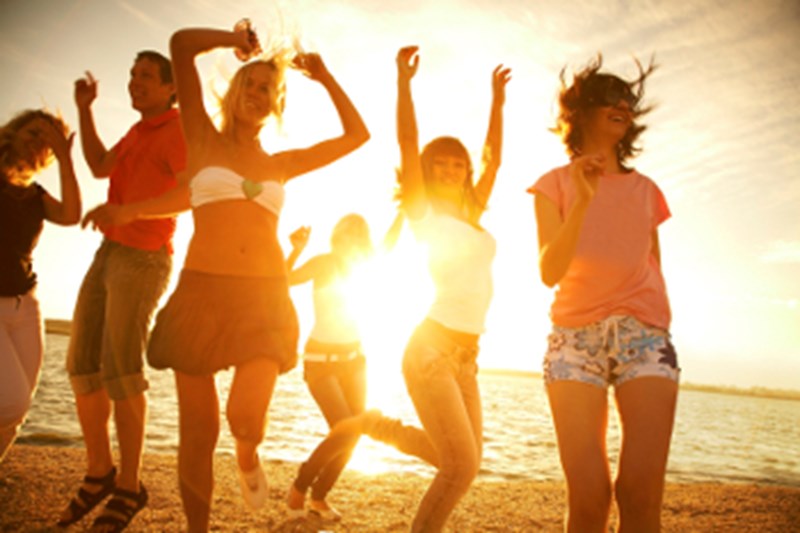 With its sandy beaches and chilled out city culture, Barcelona makes for an ideal summer break. And with no Glastonbury this year, there’s no better time to head off, as it plays host to acts as diverse as Bob Dylan, Dizzee Rascal, De La Soul and The Horrors at Benicassim and Primavera Sound festivals this year.

Benicàssim is itself a small port town, located between Barcelona and Valencia, which becomes the stage for Spain’s biggest festival every July. In 2012, Benicassim takes place between 12th July and 15th July 2012 and with the line-up including genuine festival legends such as Bob Dylan, De La Soul and Buzzcocks, alongside new stalwarts of the summer circuit such as Florence + The Machine, it’s a guaranteed crowd-pleaser with something for everyone. And if you missed out on tickets to their sold out Manchester arena dates, then heading off to Benicassim festival is one of the best ways to ensure you catch the Stone Roses reunion tour this summer. OK, you could catch them at drizzly old T in the Park, but does Glasgow have sandy beaches and guaranteed bikini weather?

Primavera Sound is the less well known of the two Barcelona festivals and kicks off the summer season early – with opening acts take to the stage on 30th May and the party continuing till the 3rd June.  It’s well known for its city setting, relaxed vibe and eclectic indie-centric line-up, with some stages being set right in front of the sea (check out the All Tomorrow’s Parties stage). As there’s no camping, you can say goodbye to babywipes and airbed punctures and hello to hot running water and fluffy towels – but remember to book your accommodation well in advance.

In 2012, Primavera Sound is launching a new festival in the beachside town of Porto in Portugal called Optimus Primavera Sound, which is pitched as a combination of all the best aspects of both chilled out Primavera and the more party-centric Benicassim. Even better still – the Portuguese festival is a much more budget-friendly option, with tickets priced at just €75 compared to €160 for Barcelona, and with many of the acts from Barcelona decamping to play at Optimus a week later you really will get more bang for your buck.  Check the Primavera Optimus website for line-up details in full.

Our Tip:
A series of free gigs take place on both the first and last days of Primavera in a free mini-festival called Primavera a la Ciutat – artists include Saint Etienne and The Wedding Present.

← Get to know the other side of Dubai this autumn