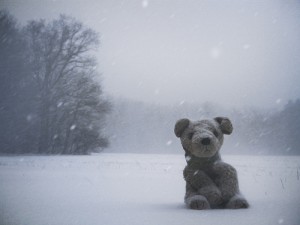 A spring storm that brought as much as 17in (43 cm) of snow to parts of the US Midwest is moving east.

Up to ten inches are expected in parts of Pennsylvania, with lesser totals forecast from southern New York to the states of the mid-Atlantic region.

The storm was blamed over the weekend for a series of road crashes causing two deaths and two life-threatening injuries.

Weather officials said such heavy snow this late into March was rare, less than a week after the official start of spring.

National Weather Service meteorologist Heather Sheffield in Virginia said most of the Washington DC area's expected snowfall "happened at the worst time for the morning commute", creating a slushy mix of snow, ice and rain.

North of the US capital, up to four inches are expected in Maryland and Delaware, as is some accumulation in New Jersey and New York as the storm weakens.

Columbus Direct customers who have purchased their policies after 25 March 2013, 14:01 GMT will not be covered under the policy for Travel Delay, Abandonment, or Missed Departure as a direct or indirect result of the bad weather.

Holiday nightmares and how to avoid them →