Be safe on the slopes

Get your quote now
Home > Blog > Be safe on the slopes 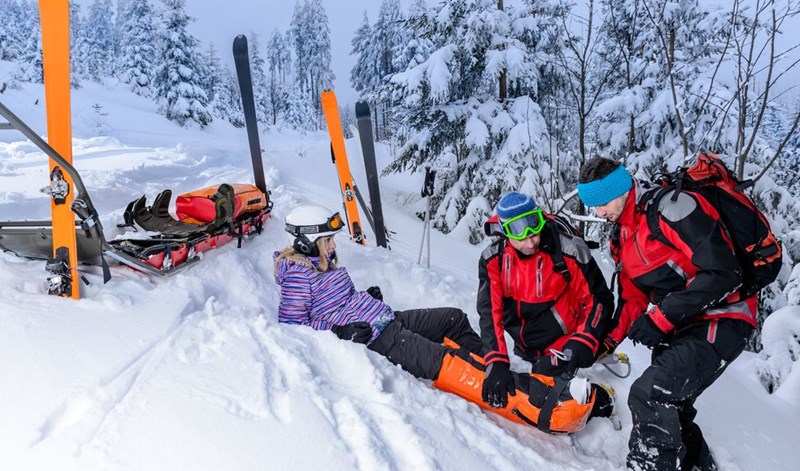 Columbus Direct is one of over 500 travel industry partners that supports of the FCO’s Know Before You Go campaign, whose aim is to help Brits to stay safe and healthy abroad.

And with the ski season in full flow, the Know Before You Go team has sent us the results of a recent survey of winter sports holiday makers.

The survey revealed that:

Every year, the FCO see numerous incidents where families are faced with huge medical bills following an accident on the slopes. This is often because people have not taken out travel insurance, or have not read the small print of their policy.

The costs of an accident on the slopes can be significant – for example, a fractured leg in the United States could land you with a medical bill of up to £40,000 and a knee injury in Austria could set you back £8,000.

Lynda St Cooke from the Foreign and Commonwealth Office said: “We strongly advise anyone hitting the slopes this winter to take out comprehensive travel insurance and make sure you have an up to date EHIC card.

"Don’t forget to check the small print - most insurance policies will not cover you if you’re under the influence of alcohol or venture off-piste.

"If you’re unlucky enough to have an accident and you’re not covered, you could find yourself thousands of pounds out of pocket."