Know before you go

Get your quote now
Home > Blog > Know before you go 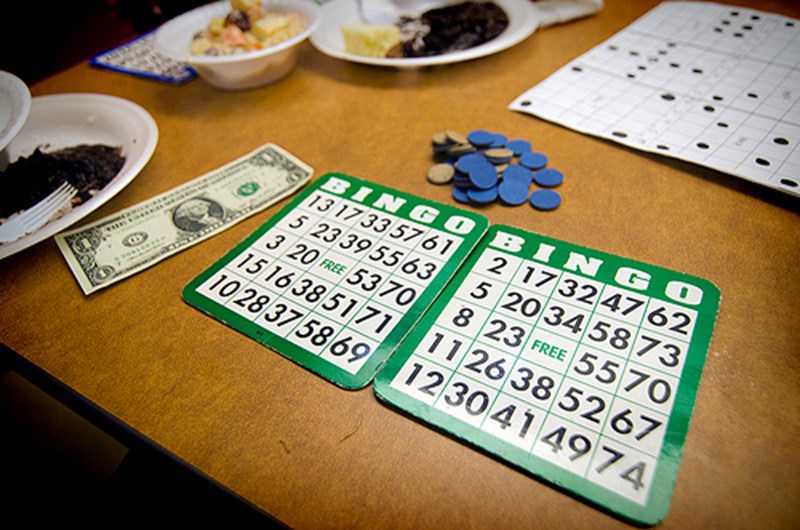 In June this year, 28 British and Irish holidaymakers enjoying a night at a Brit-owned bar in Portugal were arrested for playing bingo – in line with the country’s strict laws on unlicensed gambling.  Even though they were playing for the prize of biscuits and drinks rather than cash prizes, the law still applied – illustrating how Brits travelling abroad can often be caught out by local laws and customs which may be commonplace in the UK,  but which may lead to hefty fines or even prison sentences in other countries.

A recent report by the Foreign and Commonwealth Office (FCO) commented that more than a quarter of all cases (27%) requiring consular assistance relate to arrests or detentions – with a particular increase in cases in Italy, the Netherlands and Saudi Arabia.  Charles Hay, Director of Consular Services said: “Consular staff often find that travellers are unaware that local laws apply to them and many British nationals think of their British passport as a ‘get out of jail free’ card. While consular staff will always try to assist British nationals who find themselves in difficulty abroad, we can’t interfere in another country’s legal processes.”

The FCO stress that apart from the more unusual laws and customs, it is vital for British citizens to familiarise themselves with alcohol, drug and cigarette laws of the country they’re visiting to ensure they have a safe and enjoyable holiday. Country specific laws and customs can be found at the FCO’s travel advice page.

Some of the more unusual laws abroad include: