Break for the beach with a last minute getaway to Rhodes this autumn, and catch some last minute sun.

There’s more to this isle than turquoise waters, friendly tavernas and delicious Greek food. We've take a look at the best spots to explore around the main city of Rhodes, if you feel like an afternoon away from the beach...

Avenue of the Knights

The Knights Hospitallers (more famous as the Knights of St John, whose insignia is the Maltese cross) captured Rhodes from from the Byzantine Empire in 1307 and ruled over the island for the following 200 years. This impressive medaeval avenue is where they called home during that period. 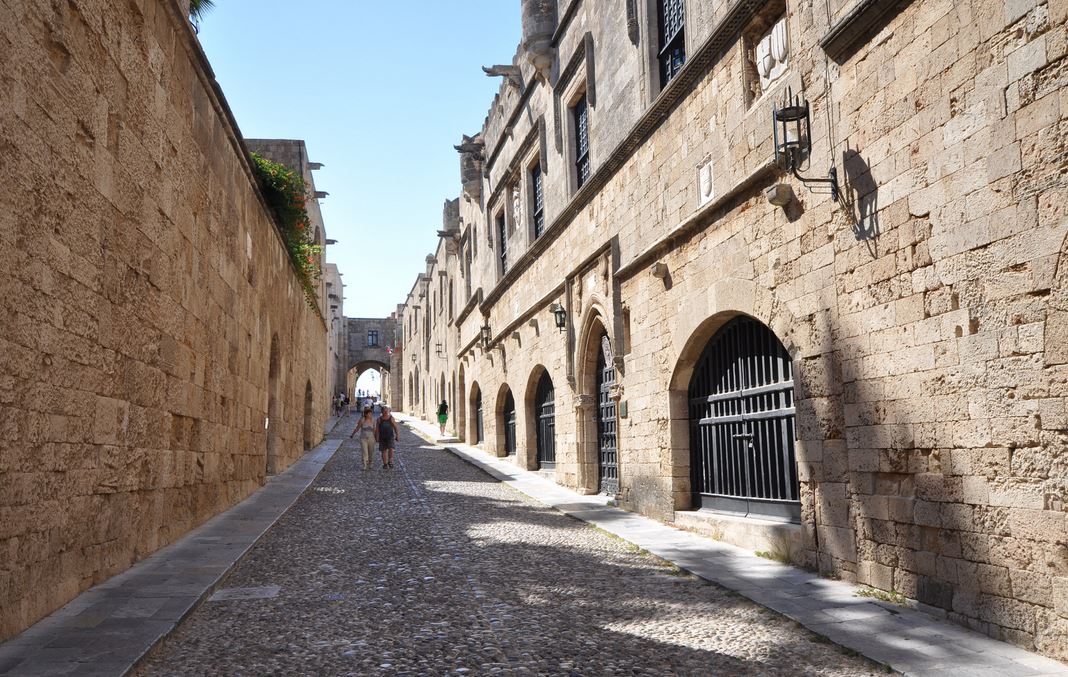 The knights were a diverse bunch and the order was divided in to several ‘tongues’ - one for each language or country of origin -England, France, Germany, Italy, Aragon, Auvergne and Provence. Each tongue has their own ‘Inn’ along the avenue (the Inn of France is the most ornate, found opposite a set of intricate wrought iron gates leading to a Turkish garden) and at the end of the street is the Palace of the Grand Masters.

One entrance fee of €10 buys you entry to all three of these historical attractions, so it’s great value. Built in the 14th Century by the resident Knight Hospitallers, the Palace of the Grand Masters was later made a holiday residence when Italy occupied the island between 1912 and 1944; in fact, Fascist dictator Benito Mussolini’s name can still be seen on a plaque near the entrance.

Greek food is delicious and it’s easy to come back from your holiday to the Greek islands several pounds heavier than when you left (we’re just thankful the airlines don’t count this as part of our weight allowance). If you fancy a night off the usual taverna fare in a romantic setting, booking a table at Swedish-owned restaurant Wonder comes recommended. Off the beaten tourist trail, it has a bit of a cult following amongst Swedish holidaymakers and offers a mix of Mediterranean, Baltic and Asian food.

Within the boundaries of the Medaeval city lies a very modern art gallery. Curated with a rotating display from its extensive archives, you can see some of the very best of 20th and 21st Centrury Greek painting, engraving, sculpture and drawing.

Head out of town to visit the pretty village of Kristina and climb the steps to this ruined castle, built by the Knights of St John in 1309. It’s free to get in and open 24 hours a day - go at sunset for amazing views across the Aegean sea to the neighbouring islands of Chalki (Halki). 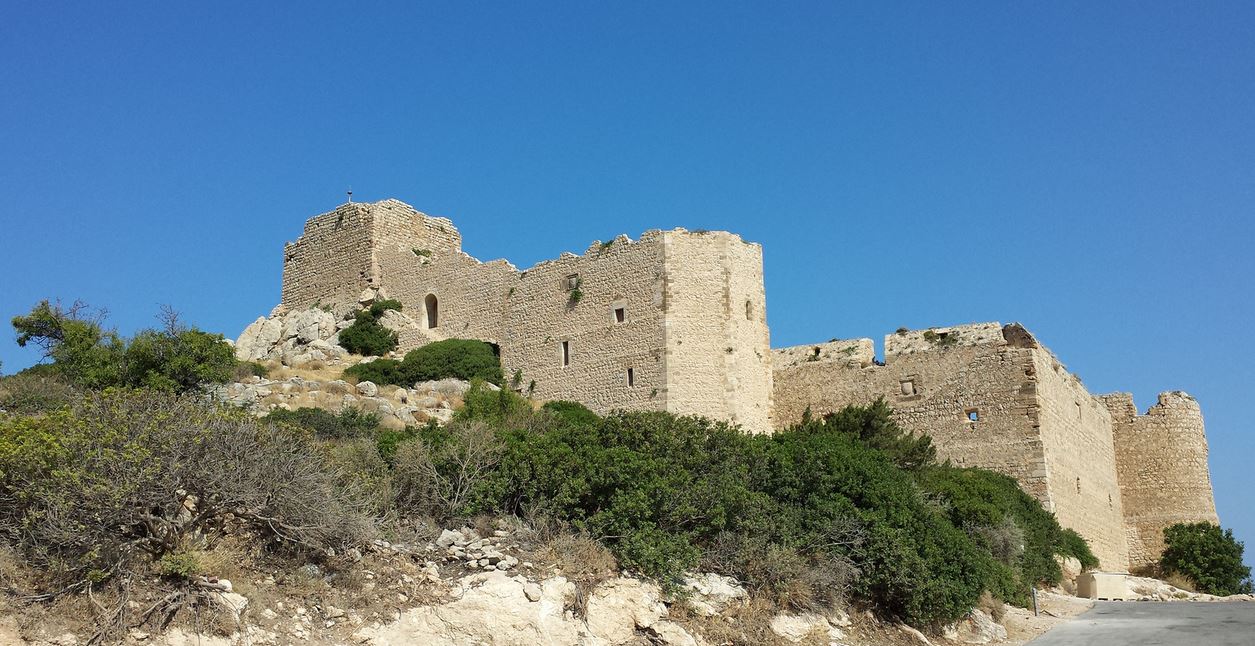 Image credit: Shutterstock and Flickr, with thanks to Jorge Láscar and Luigi Rosa

← Know before you go

10 of the best Summer Music Festivals from Around the World →