There's a place where Thorpe Park meets Westworld and if you search a little harder, you can find entertainment dedicated to a rather well-known dictator of the former Soviet Union.

You might think we're making this up; we're not. Here are a few of our favourite weird and wonderful theme park destinations from around the globe.

If the ropy but familiar-looking big-eared mouse and the giant Cinderella castle didn’t give it away, this state-owned theme park’s slogan certainly will: 'Disney is too far, please come to Beijing Shijingshan Amusement Park'. And why the devil not?

If you’re not a Disney fan, don’t worry, as you’ll also be rubbing shoulders with slightly iffy versions of Hello Kitty, Shrek and the Beijing Olympic mascots.

Visiting Japanese bloggers have been quick to notice the park's kitsch value, but visit while you can, as the park authorities have been removing the most copyright infringement-inducing elements (although we fail to see how they’ve not noticed). 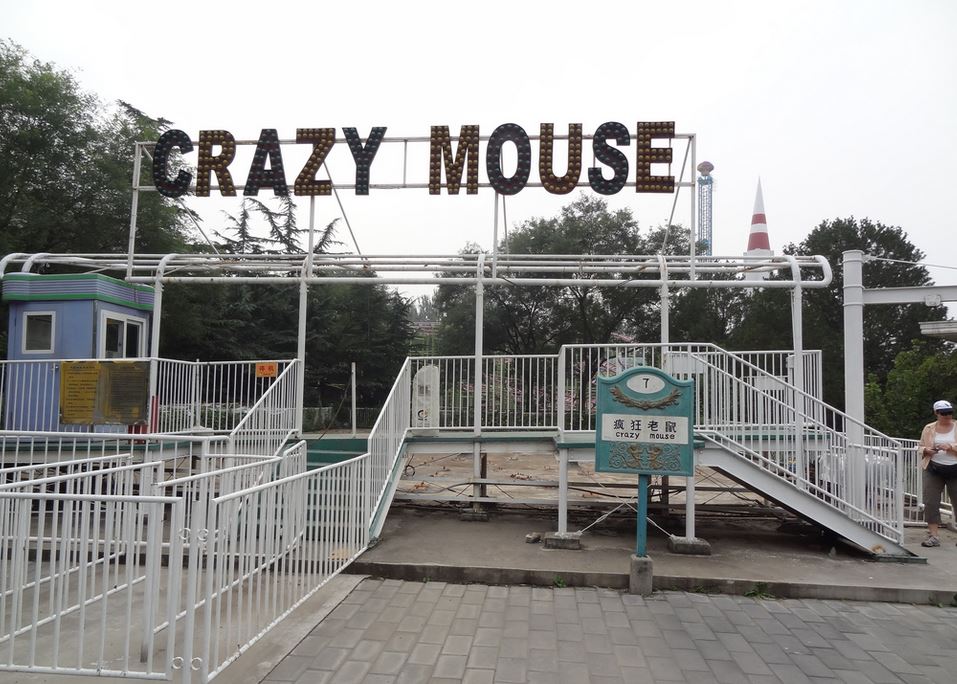 Unofficially known as Stalin's World (yes, Stalin's World), this is essentially a statue park dotted with rescued statues of former prominent Soviet politicians and memorable members of the proletariat.

If you get tired of wandering around concrete effigies, there are always recreations of Soviet Gulag prison camps. Why not visit a recreation of a Soviet-era playground, a restaurant serving Soviet-era dishes or the (thankfully) non-Soviet era zoo?

Don't take our word for it - it's received excellent reviews on Trip Advisor. The website's pretty amazing, too. 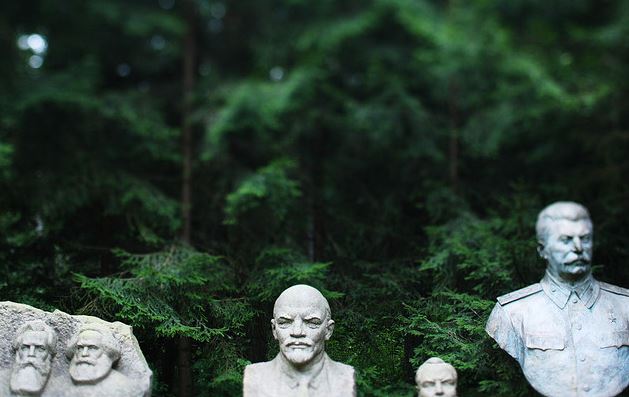 Closer to home, the French will be adding to their plethora of successful theme parks (Disneyland Paris, Parc Asterix, par exemple) with the newly-proposed 'Napoleonland', due to open in 2017 and situated about 40 miles from Paris.

Dedicated to the diminutive despot, visitors can thrill at the ‘Revolution Experience’ where the whole family can enjoy the storming of the Bastille at first hand, and enjoy gruesome regicide at the guillotining of Louis XVI.

Including all our favourite Napoleonic defeats, including Waterloo and his retreat and Russia (where you’ll be able to ski around figures of frozen soldiers and dead horses), the park will also feature the Battle of Trafalgar, which will viewed from under water in an aquarium. What a hoot!

Owned by country singing legend Dolly Parton, Dollywood, in Pigeon Forge, Tennessee, is disappointingly not a monument to the bosomy one herself, but rather a fairly normal theme park.

Most attractions are based on the life and history of the southern Appalachian region, but the Dreamland Forest and Adventures in Imagination areas explore Dolly Parton's life and imagination.

Dolly’s aim was to invest in the area and give back to her community – Dollywood is now the largest employer in its region with over 3,000 working 9 till 5. See what we did there? 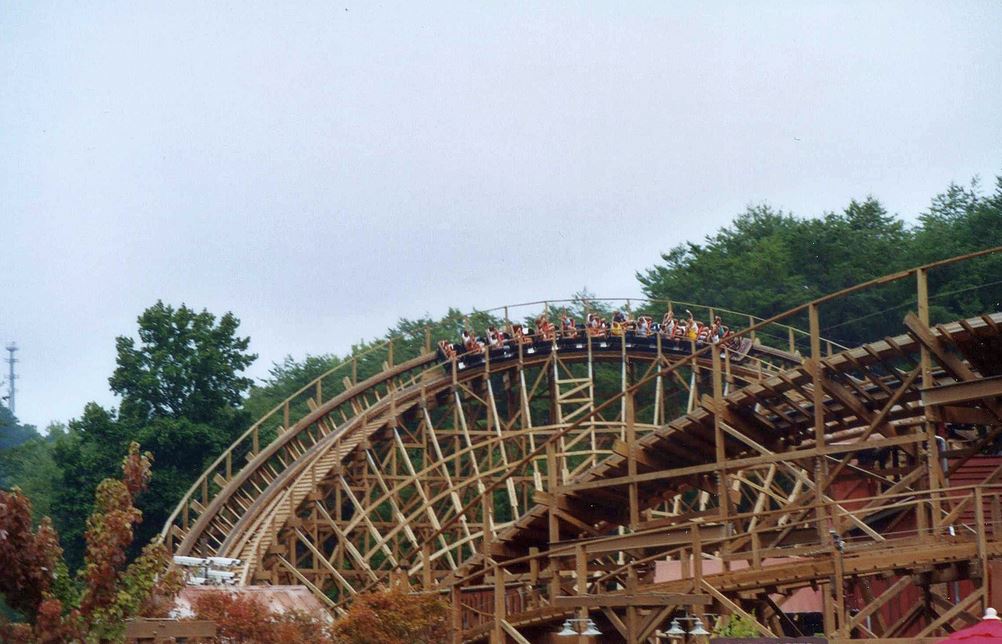 You can find the path to enlightenment at this Buddhist-themed amusement park in Vietnam.

There are all the usual rides for thrill-seekers, plus Heaven Palace, the Park's vision of blissful eternal life. It also celebrates the Land of the Four Sacred Animals - the dragon, unicorn, phoenix and, er, tortoise - and there’s also a bat cave and dinosaur park for good measure. We think it’s quite pretty too, in a surreal sort of way. 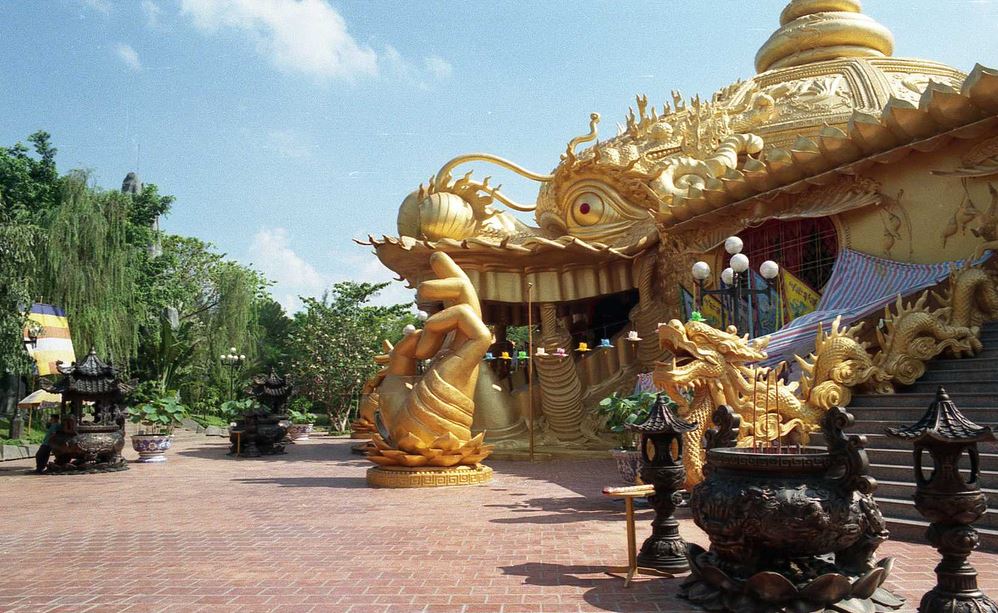