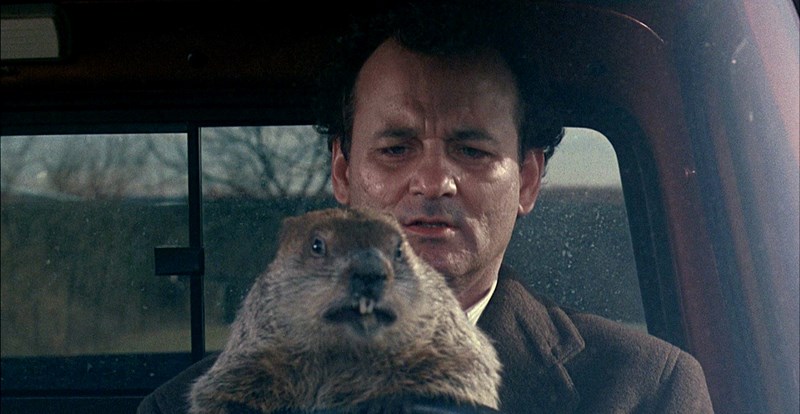 Today is the day which we remember Bill Murray at his very finest, living the same 24 hours over and over again until he finally learns some of life’s hardest lessons and he is able to move forward with his. Yes, we’re talking about Groundhog Day - a film which, incidentally, was directed by Harold Ramis. No wonder it’s so good. Anyway, we digress.

Much like the hapless Murray, we’re all capable of making the same holiday mistakes over and over again - but unlike the film’s wily protagonist, we’re able to learn from our errors much more quickly. Here are seven holiday blunders you’ll never make again.

Travel insurance is your safety net – you wouldn't skydive without a parachute, would you?

So, before you go on your next holiday, make sure you protect you and your family. Buying a policy online only takes a few minutes and you'll be safe in the knowledge that we’ll be there for you if you need us. 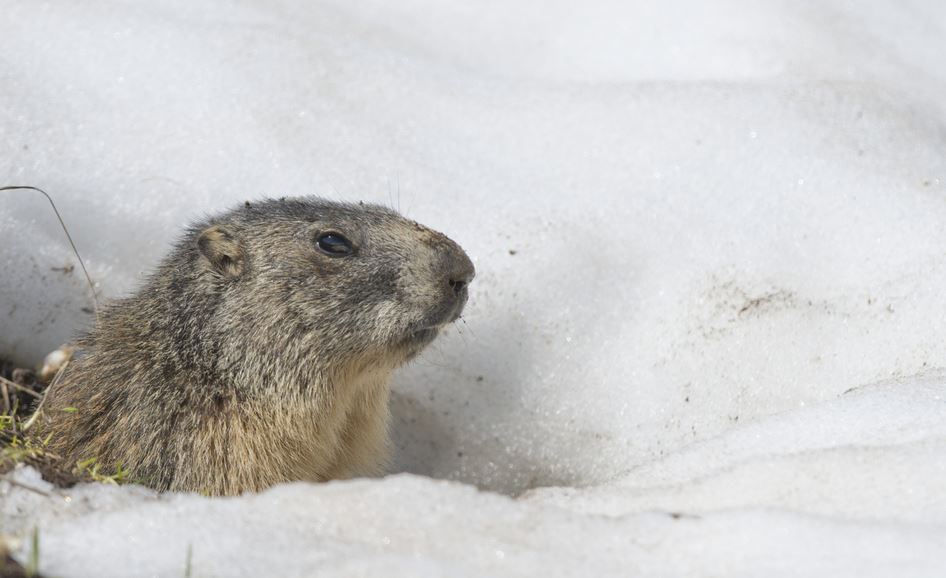 This comes under familiar headings such as ‘I will throw these unwanted euros away’ or ‘I will stash all my euros in a mug in the living room that I will never use again'. Think about it - you’ll probably get a better exchange rate if you sort out your cash before you travel, and those odd euros will come in handy for snacks on the flight, buses, car parking, and tipping. Don’t just rely on your debit card and think 'I’ll withdraw it when I’m out there.' 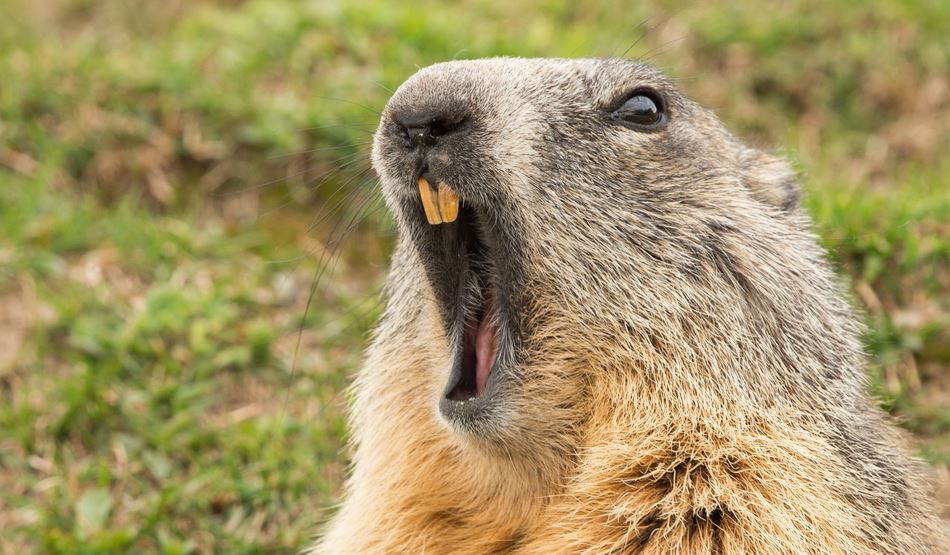 Failing to pack warmer clothes for the evening

There are very, very few places in the world that allow you to spend your entire holiday in a bikini top and a sarong - Europe is not one of them. Please remember to pack a few cardies/jumpers and some trousers. If nothing else, this will stop you freezing to death when you arrive back in the UK. 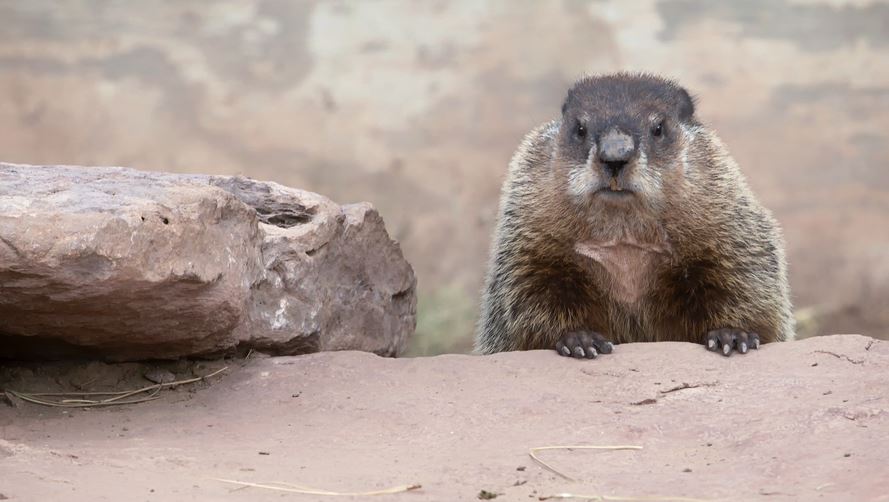 Do you remember that lesson you learned in school? The one about the sun being an extraordinarily hot and powerful star giving off energy we can’t even comprehend? That lesson still applies, and sunlight can penetrate clouds. Always, always wear sunscreen. And stay under cover between 12pm - 3pm, as that’s when the sun’s rays are strongest, and you’re most likely to burn. 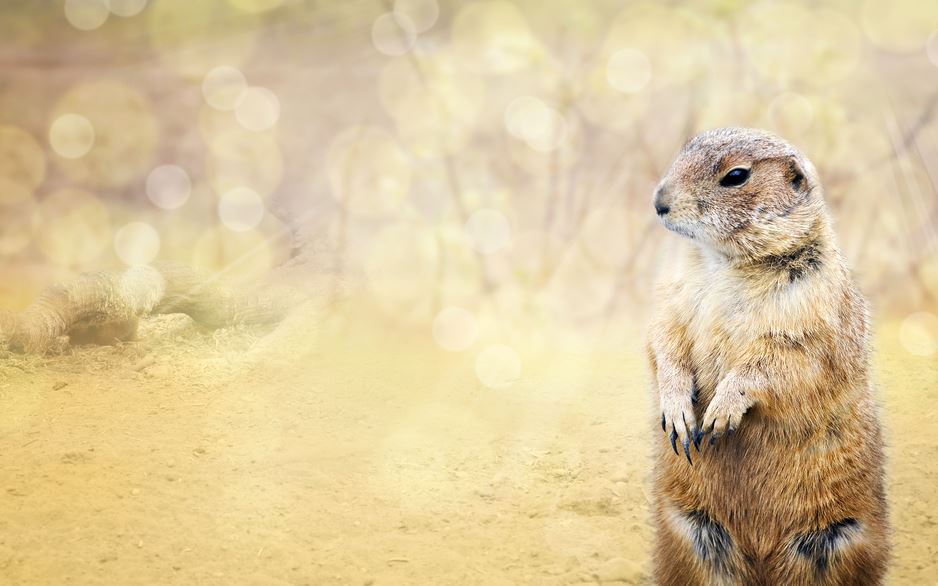 Despite the fact that you’ve been planning at least three trips to local markets to stock up on handmade goods, you filled your case to the brim, and now there’s no room for anything else. So you’ll have to pay extra to get all those lovely carpets and pots home. And you’ll probably have to shell out for a new bag to carry them, too. 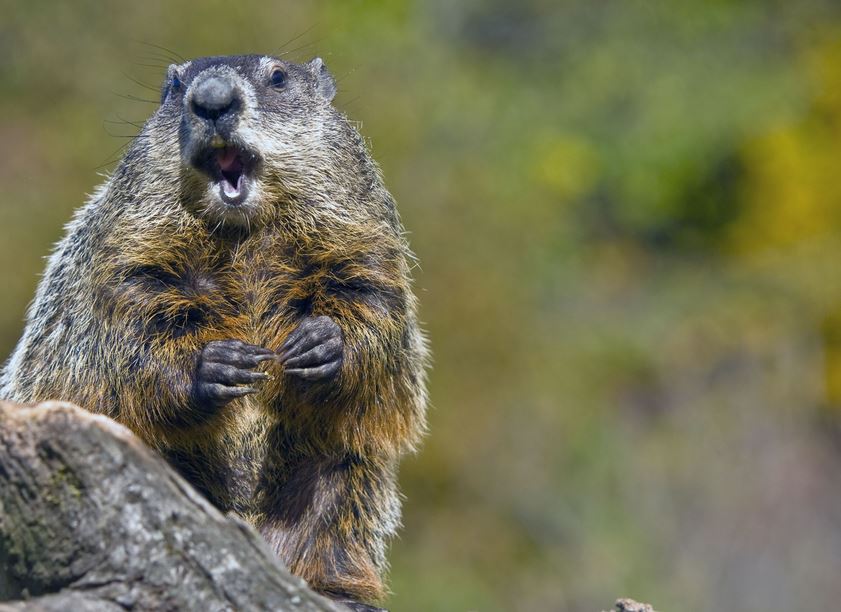 Always research the area you’re travelling to - and don’t forget to check out local customs and traditions. Ladies - if modesty is encouraged, don’t assume that being British and charming will get you off the hook.

Many Middle Eastern countries have laws that limit or forbid the drinking of alcohol - don’t attempt to get round these regulations, and just do what you’re told. In some countries, punishments for boozing in public can result in a public lashing, which is not really ideal on holiday. 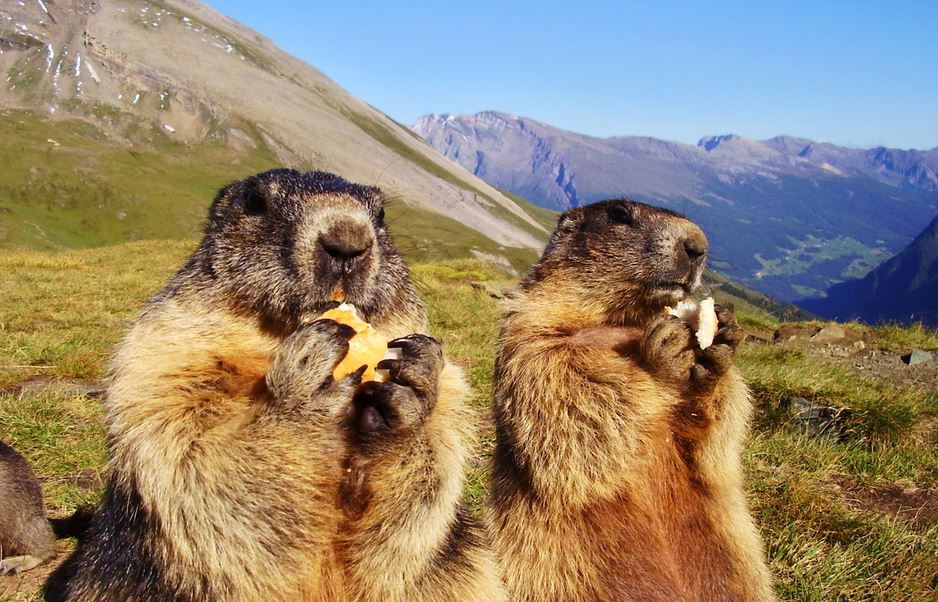 Skiers vs Snowboarders: Who’s the best? →