A big influence on the dishes served up in Turkey today came from Ottoman cuisine from the Ottoman Empire (14th – 20th Century), inheriting flavours from Turkey, Greece, the Balkans and parts of the Caucasus and the Middle East. And it was this collection of flavours and cooking techniques which gives us the Turkish cuisine we all enjoy today.

Turkey is a beautiful country; it’s steeped in history, and full of amazing sights to discover, you can read more about it here. There are plenty of places to sit and have a meal whilst taking in the stunning view that lies in front. Depending on where you are in the country will depend on the favoured flavours and accompaniments which come with the dishes. In the Black Sea region in the North, you’ll find that fish is used more frequently, in the southeast, kebabs and mezes are more popular, and the west use olive oil as their cooking oil of choice, due to the olive trees which grow there. 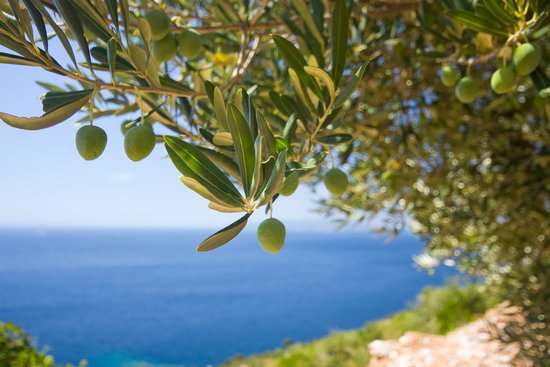 The majority of Turkish dishes are predominantly based around vegetables, with meat being added as and when, depending on the individuals tastes. But does this mean that Turkish cuisine is healthy? When cooking stews, preparing salads, and introducing low fat cheeses like goats’ cheese, it’s easy to maintain a healthy, balanced diet. But like with most foods, you can over indulge. Turkey is well known for its sweet treats, and if you inherit a love for the sweet syrup filled pastries and gain a love for all things Turkish delight, then it may not be quite as good for you!

But what Turkish food is the best to try? We’ve picked out some of our favourite dishes which we think are good options if you’re visiting Turkey and want to try out the local food.

This is the kind of dish that you may look across to someone eating in a restaurant on a table near you, and you may well experience some kind of food envy. Manti may look like a bowl of ravioli, but it is in fact meat filled dumplings, served with yoghurt or butter and accompanied by spices.

The meat usually filled in the dumplings is lamb or ground beef, then the parcels are boiled, steamed or sometimes fried. A popular vegetarian option includes pumpkin, or a mixture of a leafy vegetable, mixed with potato and onions. Recipe here. 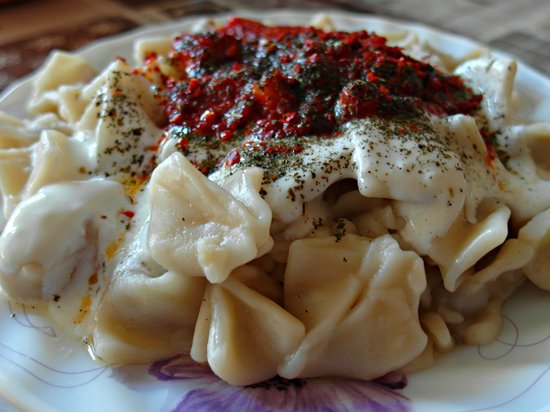 The Turkish take of a pizza, a Lahmacun is the perfect snacking dish, and is sold by many street vendors due to its ease of cooking, and popularity. The dough is topped with minced meat (again, lamb and beef are the most common meats), mixed vegetables, herbs and spices, and is then baked.

The main difference between a Turkish pizza, and a pizza we’re all used to seeing, is the lack of cheese, and its base isn’t as doughy as a pizza (unless you’re a thin and crispy lover!). You can eat a lahmacun however you want really, but you’ll mostly see people who are on the go folding them to make it easier to eat, but they’re also an excellent tear and share snack. Recipe here. 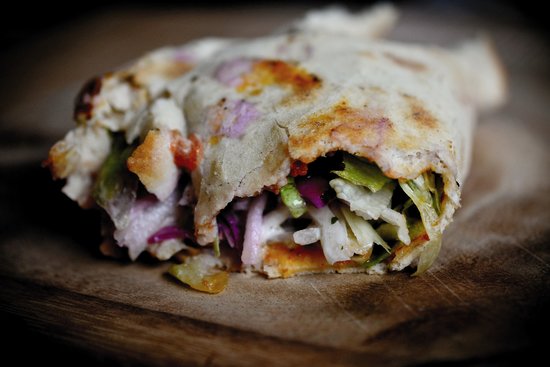 You just knew we would bring up Baklava! Who can resist the sweet, sticky little slices of happiness? Okay, I know a few people, but if you’re a fan of sweet over savoury, and like nuts, then you must try baklava!

Layers of filo pastry are built up over a nutty filling, and stuck together with honey or syrup. Some have crushed pistachios sprinkled on top, just because! You can get different types of baklava and the nut filling ranges from pistachios, walnuts, hazelnuts (Black Sea region) or almonds (Aegean region). You can also get a lighter version in which the syrup is subbed out for milk and is known as Sutlu Nuriye. Recipe here. 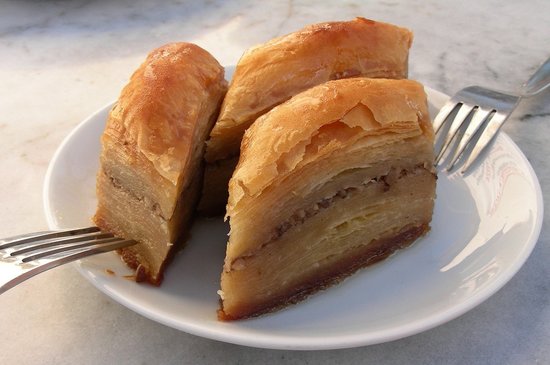 One of the more common types of Börek, Su Böreği (Water Börek) can be described as a cross between lasagne and a pastry. Again, it’s layered and is usually filled with a mixture of cheese and parsley. The dough layers and filling is usually put together in a deep dish, with a mixture of water, eggs, olive oil and milk (or just water, depending on how you like it) poured on top to make the dough soft and juicy. Don’t boil the final layer, and add melted butter to the top before baking to make it crispy.

The outcome? A less juicy kind of lasagne, but it doesn’t mean that it’s not tasty! The dish is cut into squares and served as single portions, which means it’s a great snack, but is also very moreish! Recipe here. 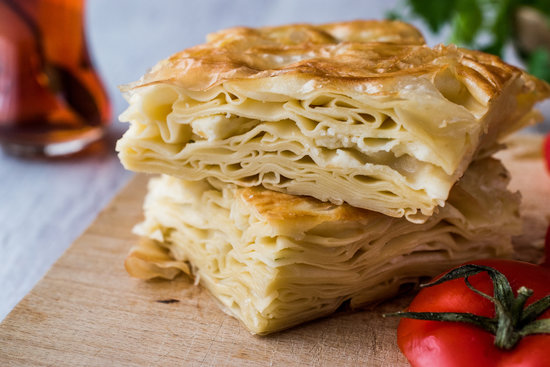 How could we write a blog about Turkish cuisine, and not mention the king! Slow cooked on a vertical rotisserie, you can choose from lamb, beef or chicken to be added to your warm pocket of pitta bread. Drooling yet?

It’s not the same as just popping to your local chippy and getting a doner – the vertical rotisserie was invented during the Ottoman Empire in the mid-19th century, but wasn’t popularized until around a century later. It made its way across Europe to Berlin in the early 1970’s, so Turkey had been perfecting the dish (vertically) for over a century before everyone else cottoned on!

It can be served in many different ways in Turkey to what we are used to getting in England. It can be just the meat on a plate, with some roasted veg on the side (Porsiyon), the meat can be served over pilaf rice (Pilavüstü), it can also been served on top of a thin pitta with pepper or tomato sauce (İskender) and many more mouth-watering ways! No recipe needed! 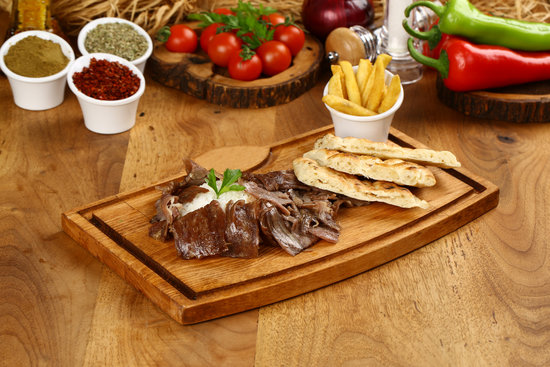 ← Popular festivals in Thailand you need to see!

6 of the Best Places to Celebrate Holi Festival of Colours →