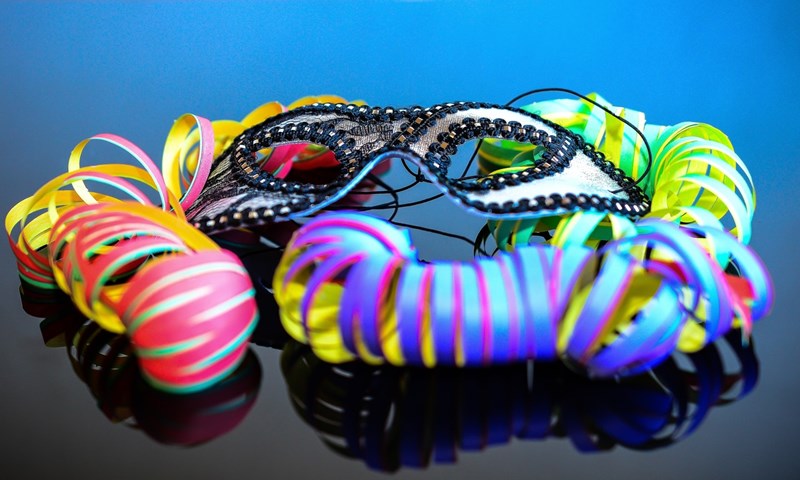 The actual translation of Mardi Gras is “Fat Tuesday” and it takes its name from the Tuesday before Ash Wednesday, marking the start of the Western Christianity observation of Lent. The weeks leading up to Easter Sunday are a time of sacrifice and reflection so the Tuesday before it all begins has gained a reputation for overindulgence – a time to gorge on all the things people will swear to give up during the upcoming weeks of Lent.

Carnival is the feast most familiar to us, with some of the greatest spectacles found in Brazil and in the U.S. city of New Orleans. There are parades, dancing, food and plenty of drink – enough to give the parties a reputation for over-the-top celebrations, but memorable nonetheless.  In Brazil, the most well-known celebration occurs in Rio de Janeiro where parties spring up throughout the city, some scheduled, many not. Parades are held in several cities in Brazil and in Rio de Janeiro, the Sambadrome, a 90,000 seat stadium which showcases competitions between samba schools, is a site to behold. Planning for Carnival requires months of preparation for both participants and visitors alike. Carnival in Rio is an experience you can immerse yourself in by jumping directly into the celebrations, or you can simply watch as a spectator and take in the colors, sounds and tastes at a pace that suits you best. Rio’s Carnival this year will peak between February 9 and 14, after which Lent officially begins. 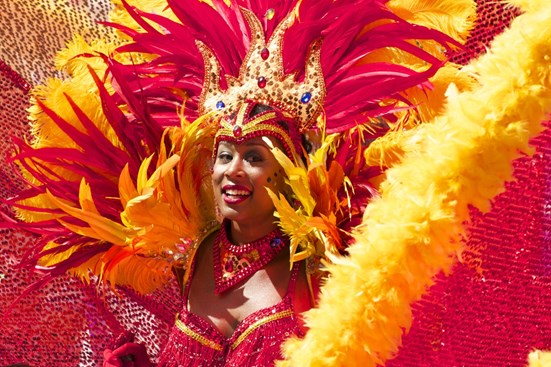 Another famous venue for Mardi Gras is New Orleans, Louisiana. All year, the “Crescent City” showcases its famous Creole and Cajun cuisine which can best be described as the most soulful of soul foods. But the city’s mystique and reputation for partying is front and centre during the days leading up to Fat Tuesday (Mardis Gras) with flamboyant parades and energetic revellers. This year, the celebrations will go on through February 13 when the partying reaches its peak before the solemnity of Lent takes over the next day. Mardi Gras in New Orleans is definitely one of those experiences that many people look to do at least once in their lifetime. It’s a celebration steeped in history with a backdrop like no other.

New Orleans has always been a place of intrigue with a special culture all its own, accented with heavy African, French and Spanish influences. The music and food are world-famous but what makes New Orleans so unique is that, like Rio de Janeiro, it’s a place where people can let go of a few inhibitions and feel right at home with like-minded people who don’t mind letting their wilder tendencies take over. 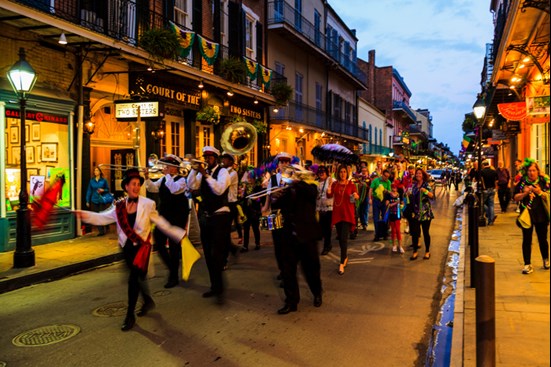 Weather during Mardis Gras in Rio de Janeiro can be as hot as the scenes on the streets and beaches. It’s summer in the Southern Hemisphere, after all. As far as New Orleans weather, it can range from quite chilly to very warm depending on the prevailing weather patterns interacting with the Gulf of Mexico. If you can’t make it to either location, there are Mardi Gras celebrations all over the world – from Canada, to Europe and throughout the Caribbean – giving you a chance to revel in the fattest of Tuesdays just about anywhere you like. Laissez les bon temps rouler (Let the good times roll)!

Travel trends in 2018 that may surprise you →