Travel trends in 2018 that may surprise you

Every place in the world is on notice: Travellers will be headed YOUR way this year. While there might be some dips in travel to popular destinations of the past, the theme for 2018 could best be captured by the popular Monty Python catchphrase, “And now for something completely different.” We’ve noticed and compiled 8 trendy reasons why travellers will be traveling this year.

Standing out from the crowd – while avoiding them altogether – will be the “must-dos,” particularly among millennials. But don’t discount the older generations, and their bucket-lists, who will have money to spend and may want to detach from all that chases their desire for peace, especially impatient travellers. Globetrotters are poised to show some renewed interest in long-forgotten destinations in 2018, and there will also be a desire among the adventurous to attempt to reach the ends of the Earth that have few, if any, footprints.

Where Your Will Meets A Way

The airline industry has recorded a record number of passengers and flights and the trend is upward. That means more crowded skies and planes greeting you this coming year. As far as where to go, more travellers are looking to get away from the stress and burdens of life back home, and that escape means traveling to destinations not on everyone’s bucket list – yet. Budget airlines are spreading their wings and crossing vast oceans which mean younger travellers and all budget-minded adventurers have more options to do something new in 2018. 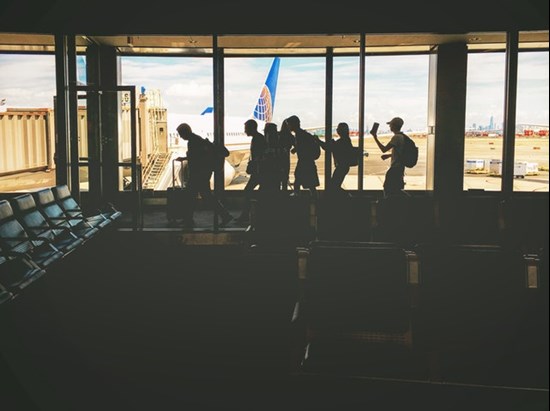 Boomers Are On The Roll

They’ve been there and done that. The so-called Baby Boomers (generally those born between 1946 and 1964) will have disposable cash to spend and will look to escape their own life stresses, namely health and weather, and for those still actively employed, work.  For everyone who discounts the contribution of boomers to the travel economy, there will be eyebrow-raising numbers to contend with.

Baby Boomers Will Explore More in 2018

According to a survey by the American Association of Retired Persons (AARP), Baby Boomers expect to take up to five leisure trips this year, and spend nearly US$6,500 on travel. While that is roughly the same amount, or slightly less, than what Millennials are expected to spend this year, an increasing number of Boomers are looking for more rewarding travel, just like Millennials. AARP notes that the percentage of Boomers who are looking for a relaxing and rejuvenating getaway this year jumped to 49% from 38% last year and, unlike Millennials, they are more willing to unplug from technology to enjoy that escape. Take a look at what AARP highlights as the top 5 Boomer trends. 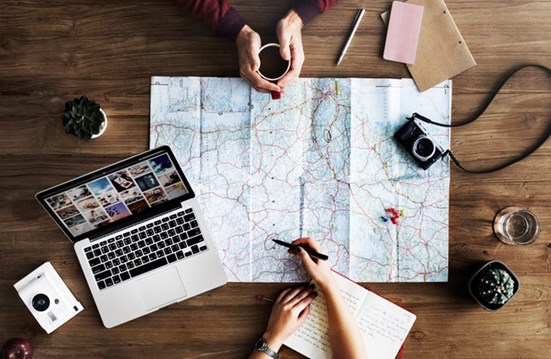 The Young And The Restless, But Also Conscious

For the 18-35 year-old travellers, an experiential journey is what’s trending for 2018. Usually the ones to set the trends before following them, Millennials, and the even younger Generation Z, seek more hands-on and rewarding experiences. According to the website travelagentcentral.com, activity destinations that offer music, food and up-close nature experiences like safaris and sailing are on tap for 2018. Sustainable travel and trips to “endangered” places are attractive places to go for the younger travellers who are increasingly concerned about disappearing natural treasures due to changes in climate. Young travellers are gravitating toward destinations that offer more than a typical backpacker’s European-style getaway and instead provide more immersive natural and urban experiences. Travelagentcentral.com lists Australia and New Zealand, Italy, the UK, Spain, Thailand, Costa Rica, the Philippines, and Peru among the top destinations for 2018.

Traditional city destinations are not off the map entirely since the emergence of discount airline and accommodation sites give budget-conscious young travellers the ability to see many European and Asian cities without breaking the bank.

You Can’t Beat The Experience

“You Can’t Beat The Experience” was actually an old airline slogan for the now-defunct Pan American World Airways, better known as Pan Am, but they still ring true as ever. Travellers in 2018 will look to excite all senses. They will take more thrill-seeking adventures, engage in cultural immersion experiences, and set their sights on extreme regions of the world. It’s no longer satisfactory for people to go to destinations simply to say they’ve been there. It’s all about doing something meaningful while there.

Have you heard the term “voluntourism?” It means just what it sounds like. Adding the experience of humanitarian volunteering while enjoying an adventure is becoming an alluring trend among younger Millennial travellers in 2018. Younger people are very socially conscious and the need to share doesn’t stop at selfies and other pictures. Sharing their knowledge, skills and “helping make the world a better place" is seen as a great way to spend a memorable trip.

The Over-Under On Tourism

Another term you might be hearing more of this year is, “overtourism.” As the name implies, some destinations have become so popular they risk being overrun by visitors. Destinations such as the Galapagos Islands are protected by law from over tourism, but this mostly involves the national park area. Surrounding areas have seen an increase in development of accommodations, restaurants and shops.

Iceland’s recent surge in popularity shows that governments need to take action and work in tandem with tourism and economic entities to ensure the availability of resources, accommodations and infrastructure while protecting the reasons people come to visit in the first place. According to digital media company Skift, tourism is now Iceland’s biggest export with roughly 2.3 million visitors in 2017.

What trends for 2018 show is that some travellers will spread their wings beyond places they would normally consider in order to discover under-appreciated destinations. Using Europe as an example, less travelled destinations such as Belarus, Poland, Cyprus and Moldova are on visitors’ maps this year, according to intrepidtravel.com. For fans of the popular photo sharing site Instagram, the world appears as a blank canvas ready to be filled. Remote regions of the world will be more popular among social media savvy travellers seeking a unique experience and one-of-a-kind shot. 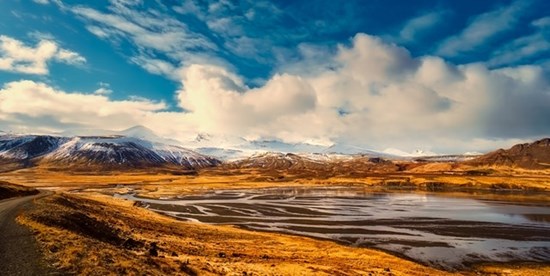 Table for One, Please, But Make Room for More

A more intriguing trend we’re seeing is solo travel. The Toronto Star reported that last year more people went at it alone than ever before — and not just Canadians. According to thestar.com, the newspaper’s website, more women are living alone than men for the first time in the country’s history and that has translated into more searches and inquiries into traveling alone. The report also notes that the trend is global. According to Intrepid Travel which books adventure tours and promotes sustainable itineraries, solo travel accounted for about half of the tour packages booked by that company in 2017.

It’s becoming more popular to go at it alone and there are a few reasons for this.

The family dynamic is changing. While traditional vacations to family-friendly destinations will continue unabated, the mix of family members traveling in 2018 will continue the trend of being a bit more non-traditional. Many single parents will obey their wanderlust and decide to travel with their children, casting aside the stereotypical scene of a mom, a dad and two kids visiting a Disney® park.

For parents who could use a break from catering to their children while on vacation, grandparents are coming to their rescue. More grandparents are traveling alone with their grandchildren and adults with their nieces and nephews. All of these atypical family vacations are becoming more typical and have caught the attention of tour operators around the world.

There will be more trends to watch as 2018 unfolds. For example, some travellers will opt for smaller cruise ships. The growing popularity of river cruises, particularly throughout Europe, opens up new destinations unavailable to the largest ships. Even those cities at sea are opting for more sustainable amenities and destinations, shedding the “party boat” reputation and becoming a true experience in and of itself.

All work and no play is a bizarre concept for many people and those who don’t mind mixing the two will have company in 2018. While older travellers tend to eschew the idea of doing some work while on vacation, younger travellers don’t seem to mind as much. In fact, many see it as an opportunity to make a vacation out of a business visit with some creative time management and budgeting.

London to Amsterdam in a flash with Eurostar →