Ten French habits you should adopt before the year is out 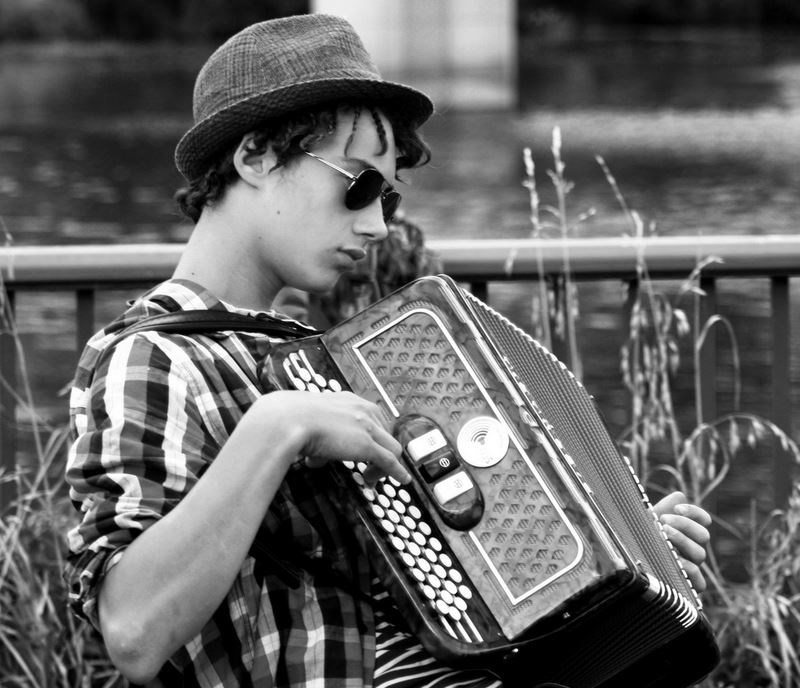 Euro 2016 is almost upon us, and the football tournament of the year will be kicking off with France v Romania on Friday, June 10.

We'll openly admit to being fascinated by the French. Their language is heart-stoppingly beautiful, their food is delicious, and the coffee's far better than the bland brown water we seem to favour over here.

If you're heading to Saint Denis to enjoy the match, here are ten ways you can become more French and hope against hope that some of their coolness rubs off on you.

If you're trying to get some nutrients into your offspring, get rid of all that nasty baby food and ground-up gruel. Do you know what the French do? They feed their children adult food. No chicken dippers and bangers and mash for them; roquette salad and cassoulet de Toulouse all the way. Fussy eaters be gone; you'll have the most sophisticated child at the dinner party. 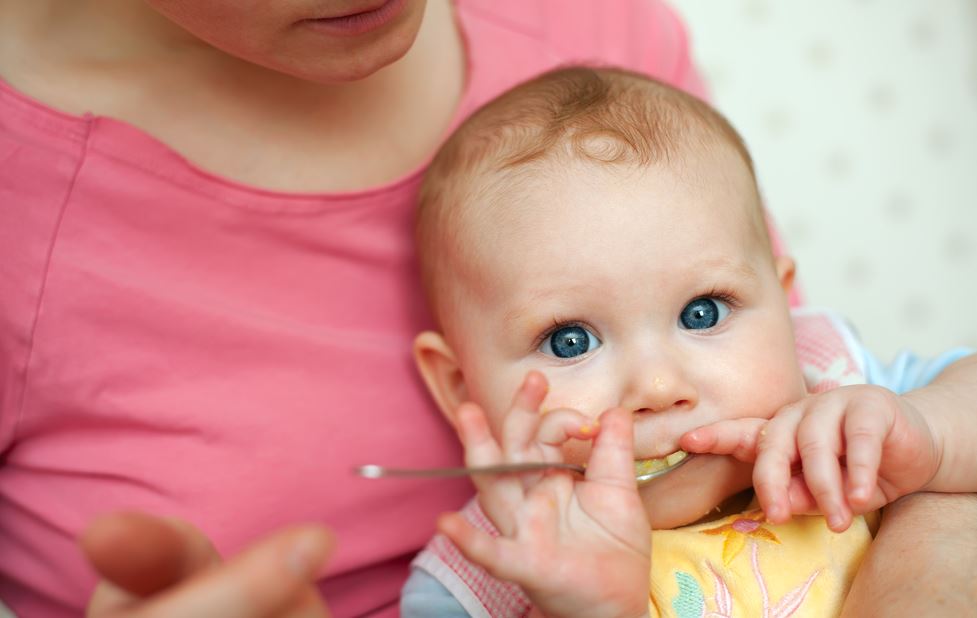 2. Kiss on both cheeks

No limp handshakes here; the French kiss each other on the cheek as a form of greeting. The double kiss on both cheeks works for both sexes, so it's appropriate for women greeting women, and men greeting men, although men kissing other men tends to be reserved for the older generation. In some regions in France, they even kiss each other as much as five times. Let's hope you've got strong neck muscles. 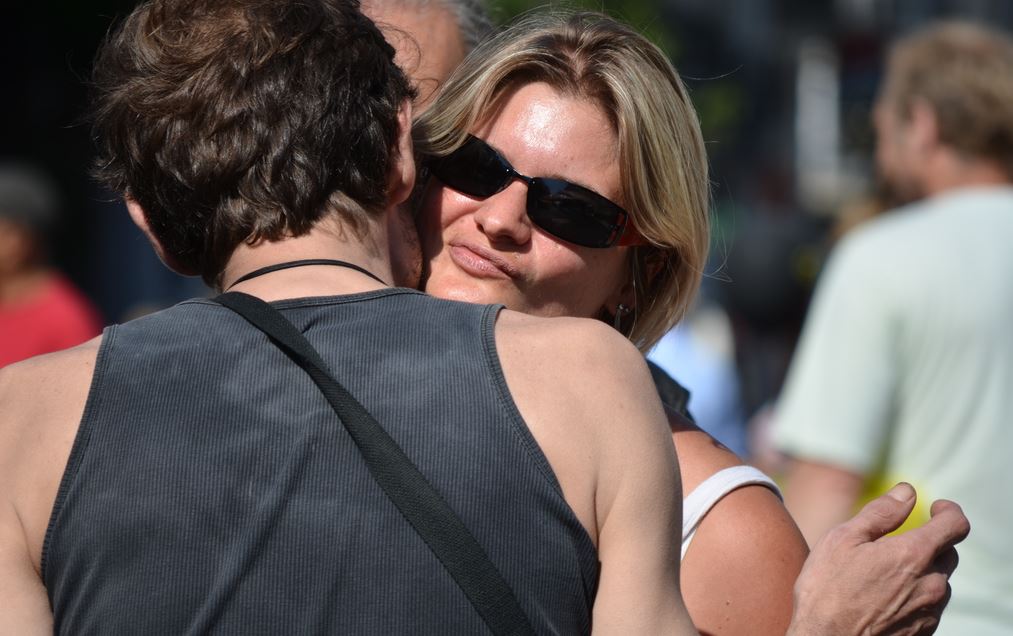 3. Make sure everyone's your equal

This is where our famous British reserve comes unstuck. Despite their somewhat-aloof air, the French know when to get involved. It's not uncommon to see strangers help each other out without a moment's thought; a stranger in France will assist a blind person by taking their arm to guide them across the road, or help carry shopping bags for an elderly person. 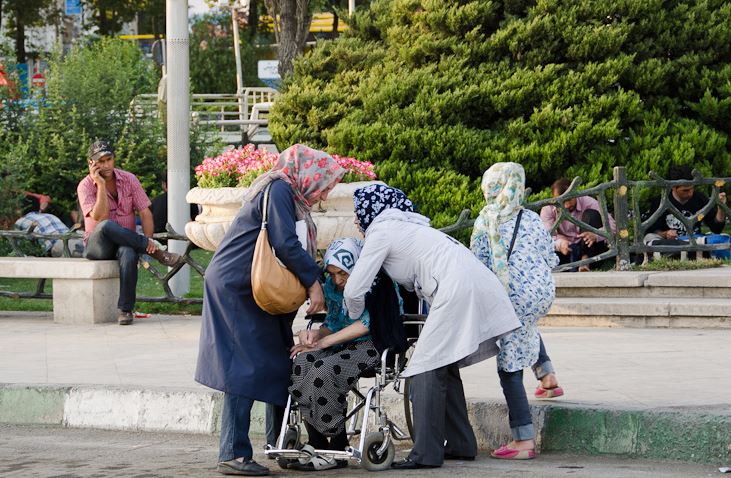 If you've ever had a business meeting with a French person, you may be struck by how often they bring up the downsides of a project. This isn't a bad thing; all they're doing is weighing up the potential risks and problems you may encounter. Put simply, it's not that they dislike positivity - a country that feasts on cheese and wine could never be accused of lacking humour - they just believe that ignoring any potential pitfalls is naïve. 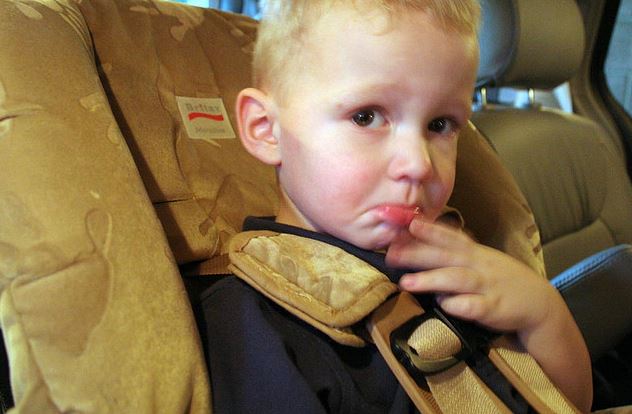 The Italians throw espresso down their necks like it's on fire. The French, on the other hand, prefer to take their time. When they order a drink in a café, expect to see a French person make it last hours. The reason for this? The time at the café is spent savouring life; reading a book, watching people walk past, talking to a friend. Yes, this means that your drink will go cold quickly. Deal with it. 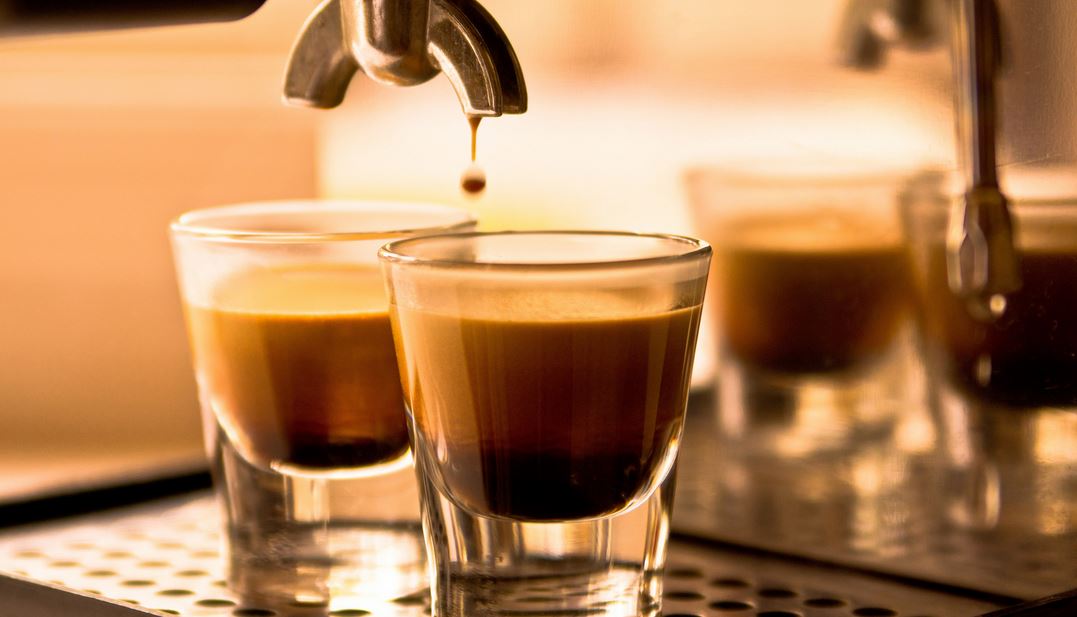 6. Pack your own bags at the supermarket

If you're a Brit, there's a good chance that you do this already (unless you shop at Waitrose, where the staff are uncommonly helpful). However, places like the US pack all your shopping bags as a matter of course. The French are having none of that; they pack their own. And why not? 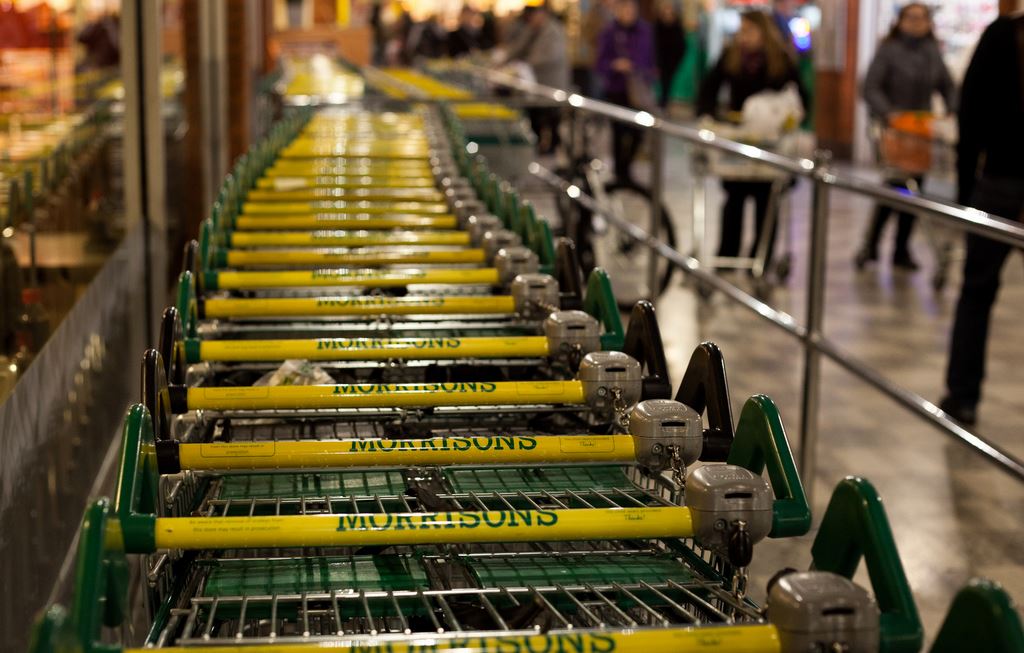 Now then - this one's controversial, and isn't a generalised behaviour, although you do see it more in France. When it comes to getting the bill, some French people think splitting the cost of food and drink is unfair - why should they subsidise someone else's meal? - and they'll openly pop in the money that they think they owe. Handy if you haven't been drinking, but otherwise, a risky move. 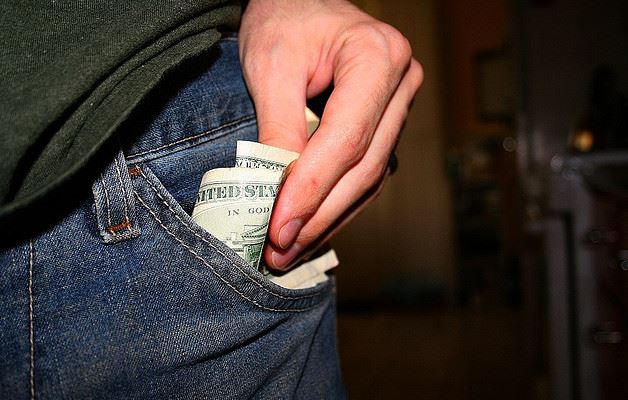 8. Drink your beverages at room temperature

Milk, juice, water... it doesn't matter what soft drink you order, as a rule, the French will avoid serving it ice cold. If you go to a cafe and order a water with ice, you may find that the waiting staff will give you a funny look.

9. Treat your pharmacy as, well, a pharmacy

Pharmacies in France are ten-a-cent, although they're not the prolific retailers of goods that we enjoy over here. They sell just medicines. To really challenge yourself and live like the French, only go into Boots or Superdrug to buy plasters, antiseptic cream, etc. No mascaras or soft drinks for you. 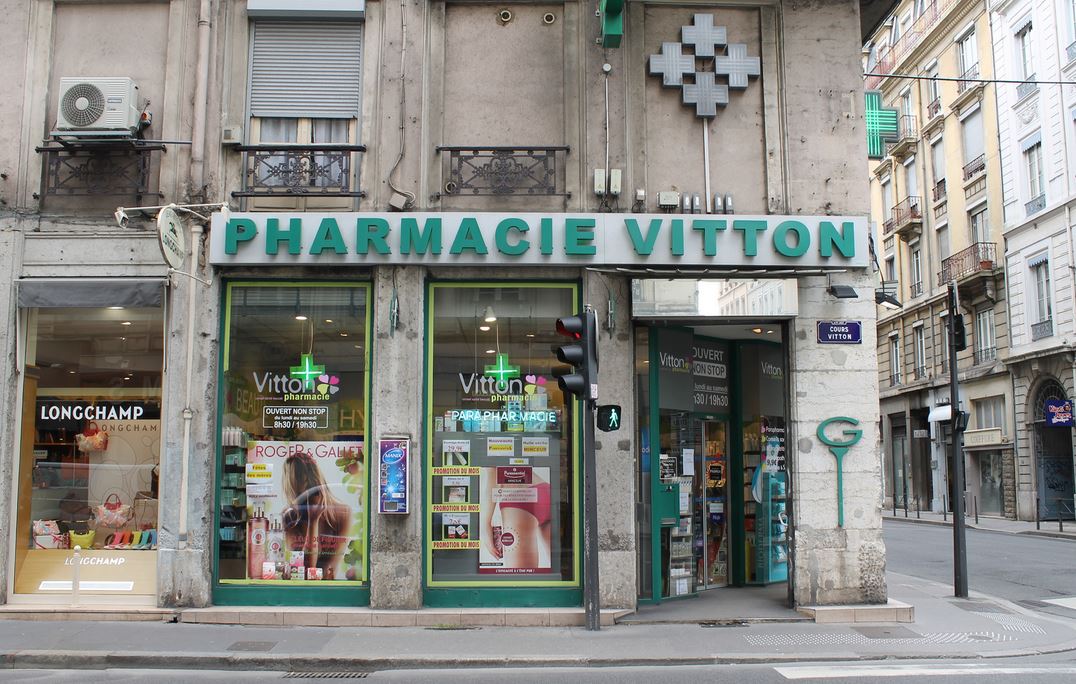 10. Talk about politics at dinner

Guess what - it isn't rude or uncouth to discuss the state of the country at dinner, especially where politics is concerned. The French welcome frank, intellectual debates, and as long as you're willing to make your point succinctly and back it up, it's fine to bring it up moderate political views at dinner parties. 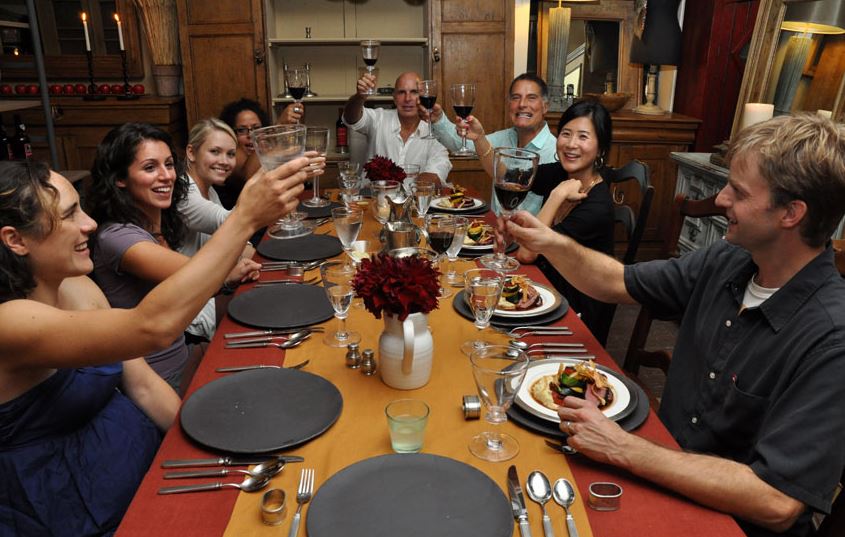 Top 10 best travel destinations for the over 50s →