The funniest Daily Mail comments about travel and holidays 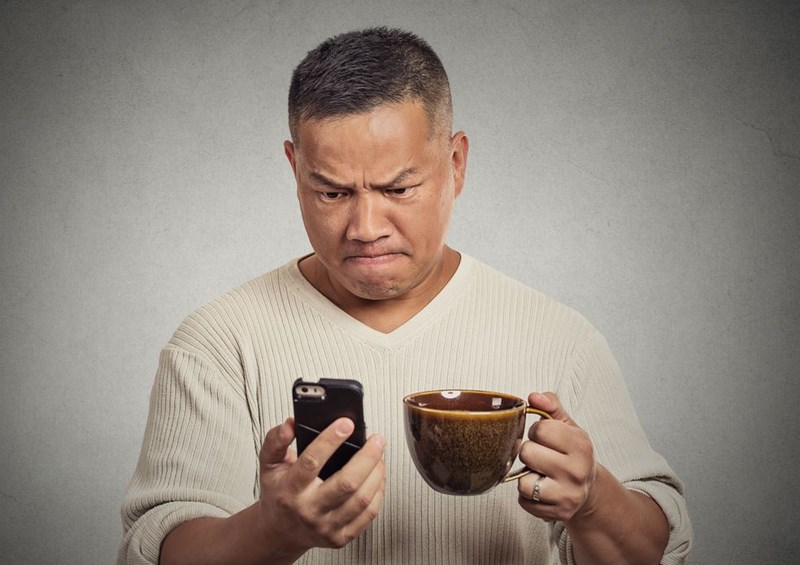 When it comes to travel, we'll admit that our views are fairly simplistic. It's good for the soul, it's fun, it teaches you skills you never thought you'd want - or need, it's exciting, it broadens your horizons and it's a great way of getting out of the house.

Of course, there are those who would disagree - and we're always keen to hear the other side of the story. And where better to seek alternative views than from the well-balanced commenters of the Daily Mail?

We've found some great travel stories on the Mail which we thought highlighted the importance of travel - but some people disagreed. Here are the best comments we've found so far.

1: Case study one: The Stolz Family

Canadian couple Genevieve and Eben Stolz sail around the Caribbean with their two daughters, who love spending their time playing on the beach, sailing, meeting sea creatures and being home-schooled by their mother, an ex-English teacher. A blissful life for two kids, wouldn't you say? The Mail's readers soon showed us that there's more to this story than meets the eye...

Firstly, there was this ominous warning from Liverpool:

Then there was some confusion over stingrays, manta rays and that popular wildlife presenter, Steve Irin:

And who could forget this brief skirmish?

A design student, Alex Sutton, produced blueprints of futuristic urban runways that would cut through city centres, effectively 'weaving into the fabric of the city'. His designs show planes taking off and landing in the middle of a busy city centre, next to motorways, stations and offices. Just to be clear, this is a utopian idea - but Daily Mail readers were quick to add their thoughts to the matter. Who knew so many of them were qualified pilots?

I'm guessing that the designer has thought of this - but who knows? Dr Slicker raises a worrying point.

Perth's chittychittybangbang was determined to have the last word on the matter:

A story about the dangers of bird strikes and how plane engines are built to withstand their dangers impact resulted in a mixed bag of comments; many people felt sorry for the birds, and accused the article of 'witchhunting'. Others, wittily, drew David Cameron into the mix. And some people just didn't understand what was going on.

You heard the man! Tough luck!

Let's hope that the following comment was made in jest.

A helpful article and infographic aiming to help female solo travellers feel comfortable was met with a mixed response, even though the article gave basic, sensible advice which most female travellers would be aware of already.

(Just in case you're interested, we also wrote a piece on staying safe if you're travelling solo.)

Girls - just in case the idea of travelling solo was too much for you, there's a man on the internet who is offering his services, possibly for free. You lucky things.

...and some people were just troubled by the idea of women doing anything, full stop.

Luckily, Cornelius was on hand with some top-drawer advice.

A story suggesting that climate change was behind delayed flights drew a variety of responses. According to US researchers, wind patterns changed by global warming affects aircraft and airlines' decision-making process, leading to planes spending longer getting to their destinations, and delays.

One Sheffield resident took a slightly pessimistic view of the matter...

...while someone else decided that the Mail's Head of News was also running a country in their spare time.

Of course, global warming will lead to UKIP taking over, as predicted by Simon the First. Watch this space.

Finally, perhaps infuriated by austerity measures and living in Stratford-upon-Avon, one person decided to capitalise their thoughts on the matter - and suggested 'some kind of tax' could be implemented.

← Women more likely to suffer from 'holiday stress', according to new research

The travel hacks you'll kick yourself for missing out on →