Travel debate: Should flights have a separate area for families?

Get your quote now
Home > Blog > Travel debate: Should flights have a separate area for families? 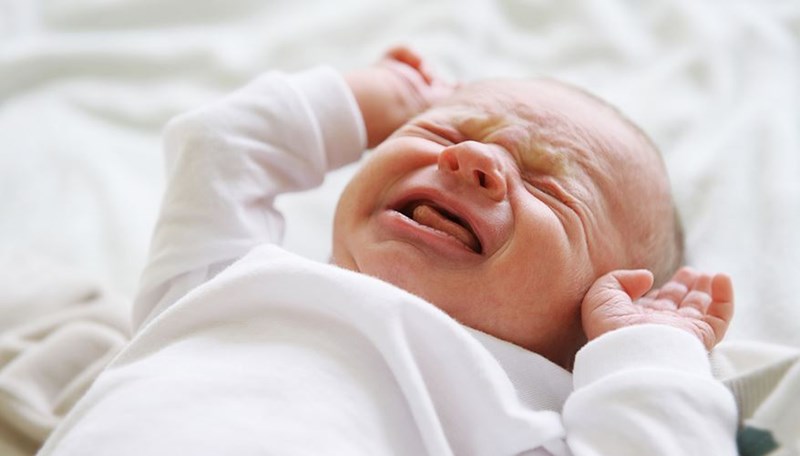 Travelling with children is always a touchy subject.

Whether you're a parent or not, it's an issue that divides opinion more easily than whether or not to eat food that's fallen on the floor, and it's a subject dear to many travellers' hearts.

The next time you're going through Passport Control, stop and listen carefully. You will almost definitely hear a whispered conversation relating to a badly-behaved child, and see a red-faced family desperately trying to shuffle their way out of earshot.

We spoke to two parents whose opinions on travelling with children vary wildly, and although they chose to remain anonymous, here are their arguments. Whose side are you on?

My two children are two and seven, and I've been lucky enough to afford to travel with them ever since they were small. My husband and I have always tried our hardest to make sure that they're well-behaved, but as anyone with children knows, there are no certainties.

In the past, before I had kids, my friends and I used to joke about child-free areas on flights after our journey was punctuated by screaming from take-off to landing. These days, I'm much more forgiving. People wouldn't be so cruel about a disabled person or someone who was in pain - why can't they see that babies can't help crying sometimes?

I think that people who joke - or even campaign - to implement child-free areas on flights are unkind, and should be called out on it. 99% of the time, my children have behaved beautifully, and we've been complemented on how well they travel. As a hard and fast rule, a parent faced with a screaming child will do everything they can to placate it. You think that we like being glared at, and being offered 'helpful' advice? No, they're not hungry. Yes, we changed their nappy. No, we don't know why they're doing this, either.

The next time you're faced with a noisy child on a flight, just stick your headphones in a little deeper, and try to get over yourself. Trust us - we're not doing this on purpose.

I've been a dad for so long that I can barely remember life without my offspring; the youngest is in her early thirties now.

I don't know why, but I've always found crying babies and children on flights unbearably irritating, to the point of distraction. Of course, my own did it back in the day, and I sometimes felt a kind of helpless, surly rage - the kind that made me ponder about shutting them in the toilet until they calmed down.

Am I in favour of 'family' areas on flights? Absolutely. Firstly, you'll be sat near other parents, so they will probably understand, and be kinder. Secondly, I hate the thought of driving other passengers up the wall - it makes me feel so uncomfortable. Wouldn't you rather deal with your squalling infant without a hundred pairs of eyes shooting you hateful glances?

Don't get me wrong - I love my kids, and I loved the holidays we took as a family, but I remember how much of a pain they could be. Society teaches us that these little 'darlings' must always come first, and that just isn't right. Face the truth - sometimes babies and children are hugely trying, and if these 'family-friendly' areas on planes come to fruition, it'll be better for everyone. Parents will feel less anxious if their kids play up, and the rest of the plane can enjoy a few drinks, read or watch the film in peace.

Need further reading? Here's a guide to dealing with children on flights

Here are five ways to calm your offspring down on holiday

The top five places to escape to this January →