Chemmy Alcott’s Ones to Watch in 2016 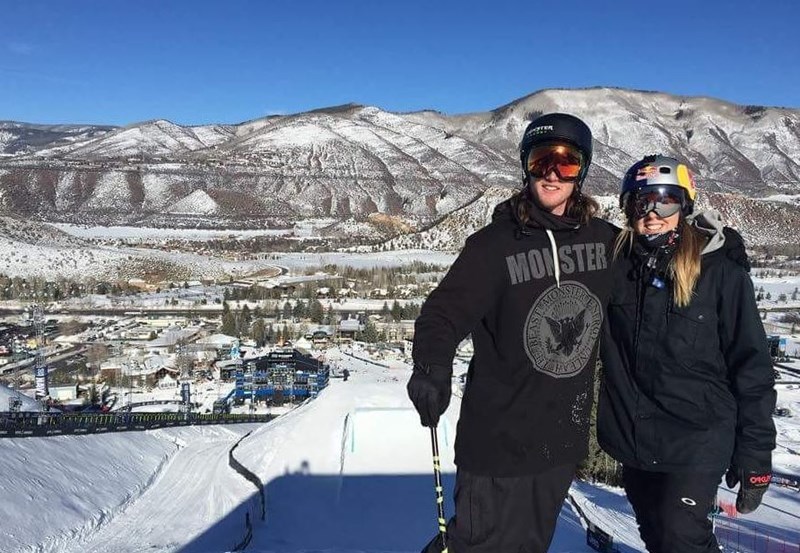 We’re always keen to keep an eye on current trends within the ski and snowboarding world, and it’s great to see which young stars are on the rise.

We spoke to our brand ambassador Chemmy Alcott about her favourite faces to watch on the slopes; here are five people who Chemmy reckons are going to start building momentum this year... 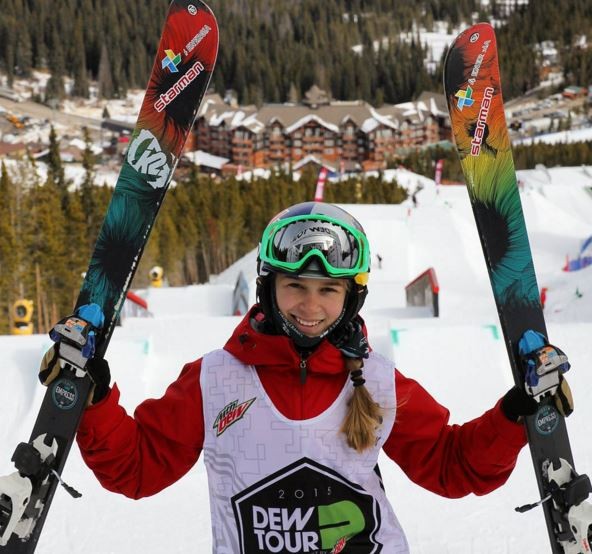 “Last month, aged just 13 years old (an age when most of us are up to our neck in schoolwork and studying for our GCSEs), Kelly became the youngest woman ever to win Gold at the X Games Women's Slopestyle event. I can’t wait to see what she’s got up her sleeve for the future.” 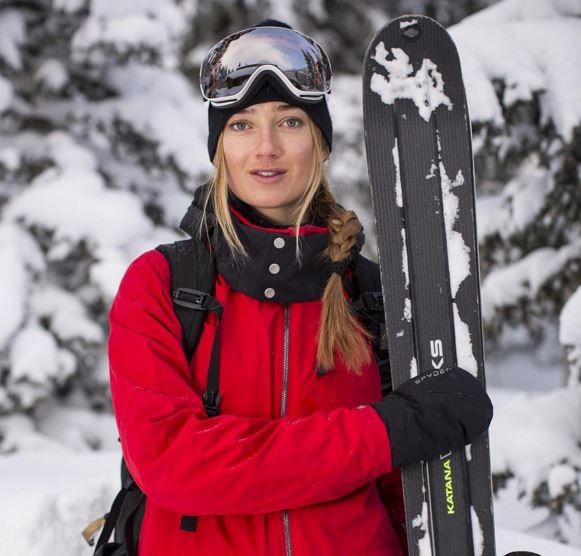 “Sierra is a good friend of my buddy Julia Mancuso, so I hear about Sierra all the time. She is a beautiful free spirit who graces both billboards in Times Square, and 4,000 foot lines in Iceland for Warren Miller!

“I’m not kidding about the ‘free spirit’ part; as well as being a super-talented former Freeskiing World Tour participant, she appeared last autumn in Sweetgrass Productions’ Valhalla, where she plays a ‘free-spirited woodswoman’.”

“Watching James train, compete and explore how far he could push himself at my CDC Training Camp in New Zealand was a real eye-opener for me. James is single-minded; he’s dedicated to being the very best at freestyle skiing, which is no mean feat.

“Knowing he began his career at one of my favourite UK dry ski slopes (which sadly has since been shut down) in Sheffield makes his achievements even more incredible - I can’t wait to see what he does next.”

“Katie and Molly are huge talents, and have shown that they’re able to move between disciplines with ease and grace. They both moved from freestyle skiing from slopestyle and half pipe respectively; Katie became the first British female skier to win a medal in a World Cup event in 19 years when she finished second in the slopestyle competition in Silvaplana in 2013.

“Molly chose to focus on half pipe, and she won the FIS Freestyle Junior World Championships in 2015 in Italy.”

“How far can she go, and how many records can this girl break? This January, I interviewed Lindsey for the BBC’s Ski Sunday programme after she became the most successful female downhiller in history. She continues to dominate and inspire in alpine skiing - I’ve got a feeling we’ll be seeing great things from her this year.”

London Fashion Week: What to wear to travel →