Don't miss out on London's top beer gardens this summer 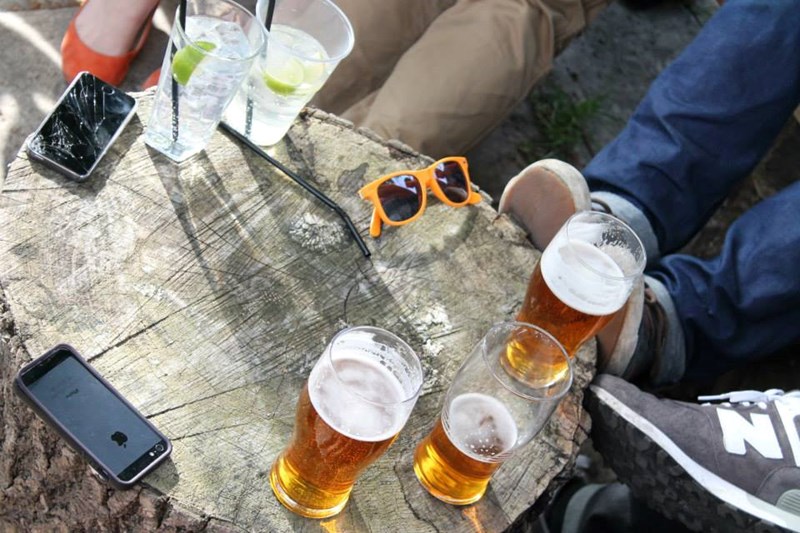 It's hard enough to find a decent boozer in London, let alone one with a pub garden where you can catch some rays when the sun's out.

If you're new to London, or you're about to set off on a city break to the Smoke, you'll need to know where to camp to when you've found your hotel and you're ready to relax after your journey. Here are the best beer gardens in the capital.

Don't be fooled by the kitsch decoration and shabby-chic vibe; this place is big with media types who are tired of working in the West End.

The beer garden here is cluttered with all kinds of memorabilia, which gives it a studenty, bohemian vibe - however, there's still plenty of room to reel around telling the tall tales of your fancy of an evening. 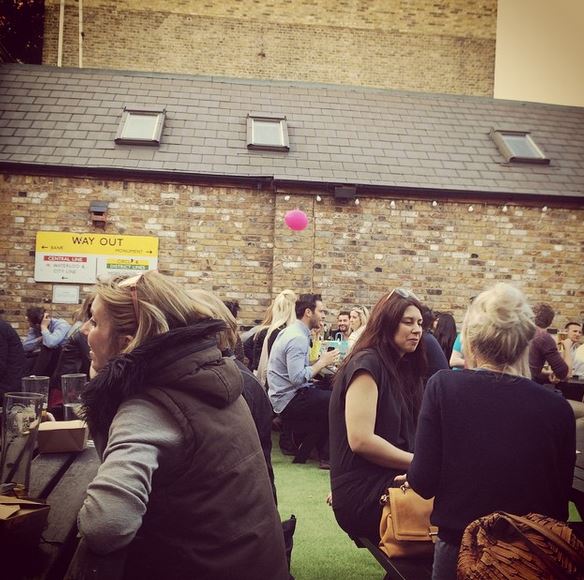 However, don't come here just to test the beer garden - take our word for it, it's great. You should come here to taste the beers from around the world; the Japanese Kirin Ichiban is terribly moreish, and the Belgian Leffe and Casque Marque beer are also worth trying.

Incongruously nestled in between posh shops selling clothes you'd neither wear nor want and juice bars which charge £5 for a blended carrot, the Earl of Lonsdale is a rare find. Its major selling point is its refusal to become just another Notting Hill trendy bar; it's proud of Victorian roots, and you'll find no pretention here.

The beer garden is, as you'd expect, fairly large, and the atmosphere's chilled out and, dare we say it, bordering on lazy. If you're hungover in town on a Sunday and you're seeking somewhere to sup a quiet pint and ruminate over the previous night, this is the pub for you.

This is where you can find the normal, well-loved British pub atmosphere, but the clever folks behind this south London boozer have given it a hipster kick. 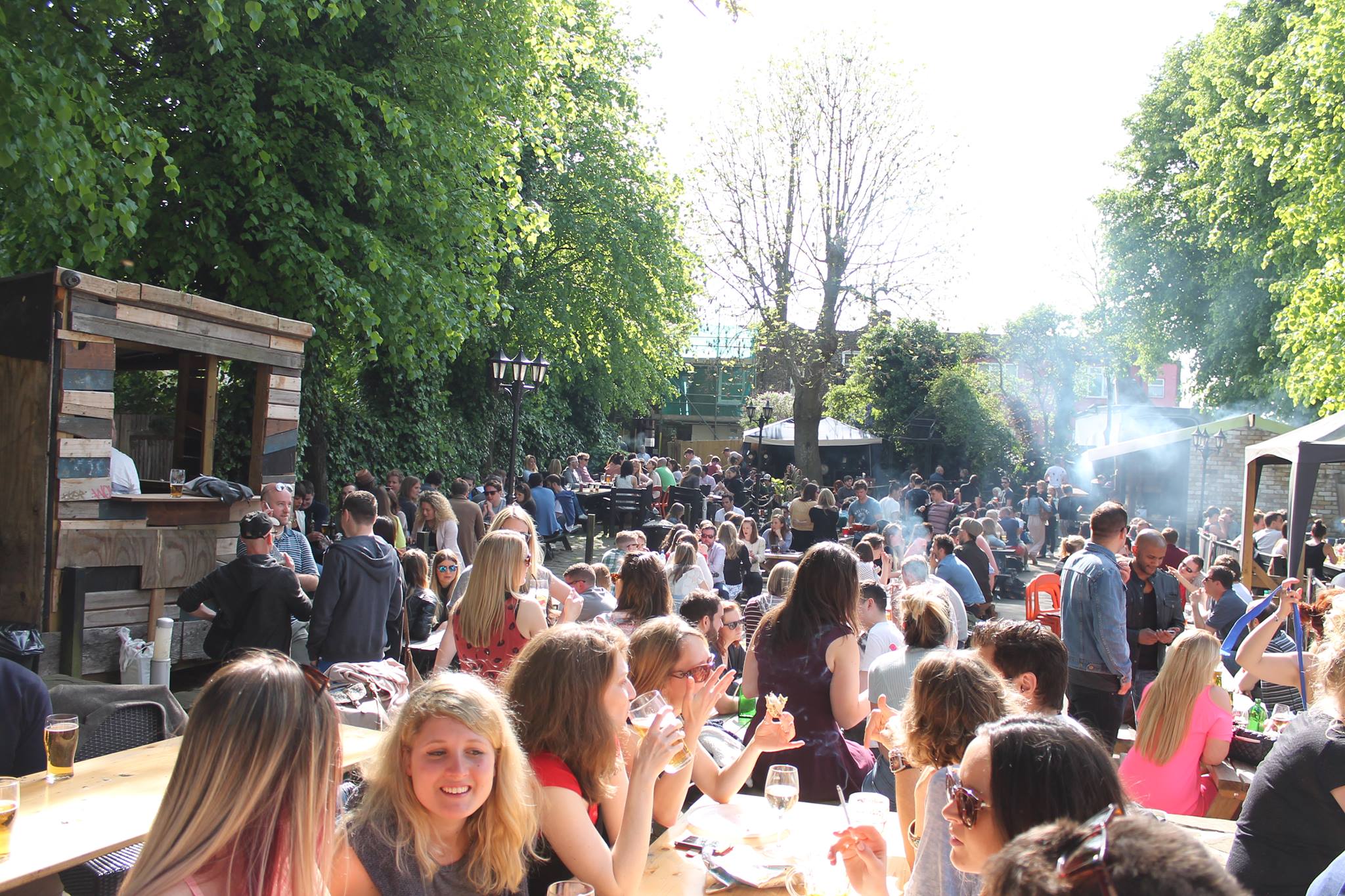 Onto business. The beer garden is spectacular; plenty of room for large crowds, so yes, it's a great place for a gathering, and there are big leafy trees to shield you when the sun gets too hot. They even hold barbecues during the summer, which receive rave reviews, and there's a widescreen TV on offer to make sure you don't miss out on any sporting events.

Any north Londoner worth their salt knows about this Camden-based boozer, and with good reason. The beer garden holds 300 people, and that means that the summer evenings in this beer garden are almost festival-like. 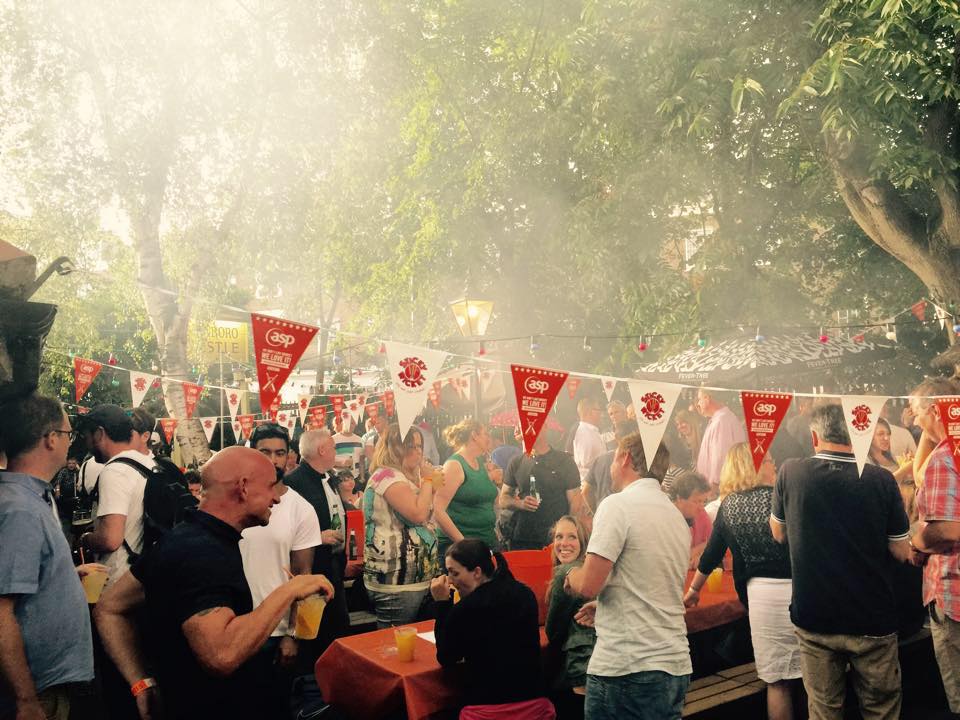 In terms of food, carnivores will be pleased - not only is there the occasional barbecue, but there's also the odd hog roast to see you through the boozy summer evenings.

The pub claim that their draught range 'reads like a who's who of brewing brilliance'. Why not pop along and see if their money is where their mouth is?

Yes, yes, you're likely to find City workers and hipster types here, but when you're a terrific pub bordering the Square Mile and Shoreditch, what do you expect?

The beer garden's located on the roof, and you'll enjoy a panoramic view of London while you enjoy a special homemade ginger beer (or just a plain old pint. Up to you). 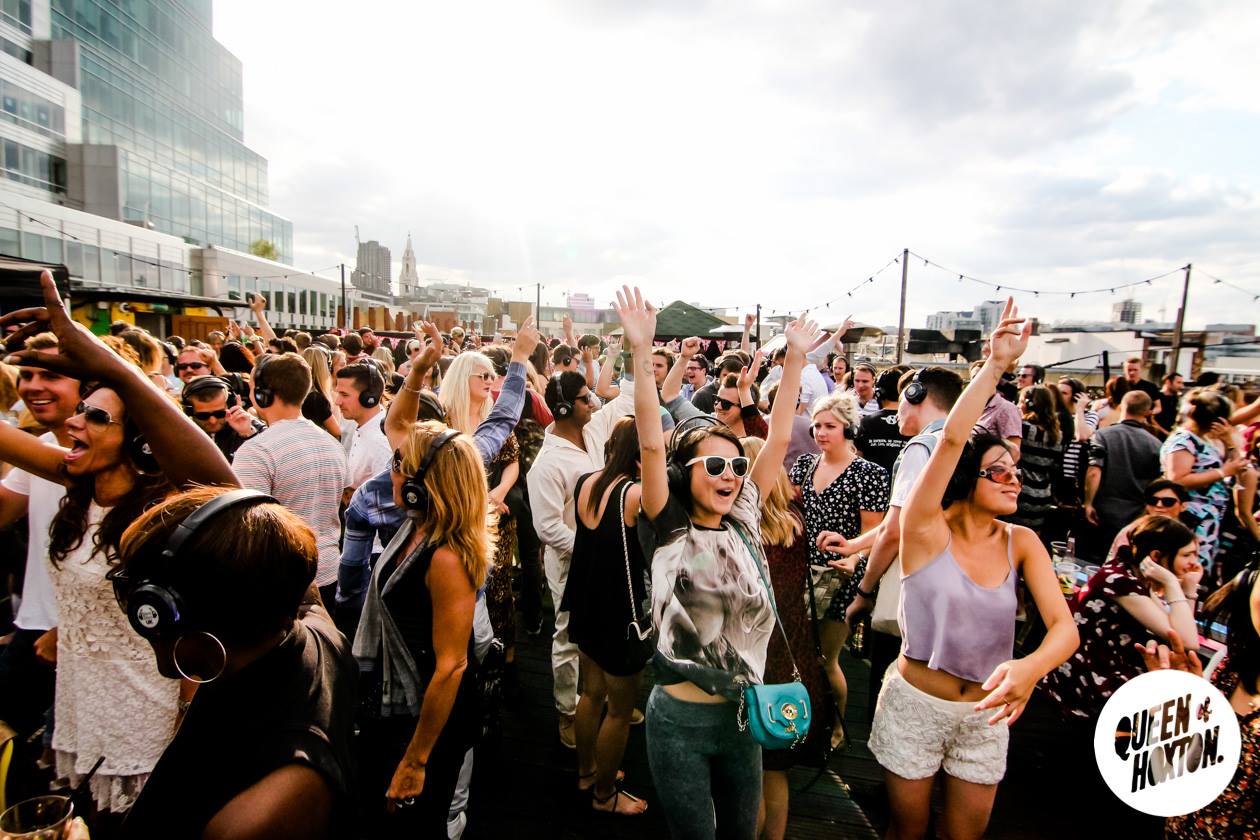 If you like your arts and crafts, you'll be made up; origami, tie-dying or urban knitting classes are often organised, so you can take out all that pent-up creativity as you sup your drink. Even better, if you fancy a chilled out night with a BBQ of marinated chicken and Aberdeen Angus burgers, the open-air cinema screening, held a few times each month during the summer, will be right up your street.