What to see at London’s Ski and Snowboard Show 2016 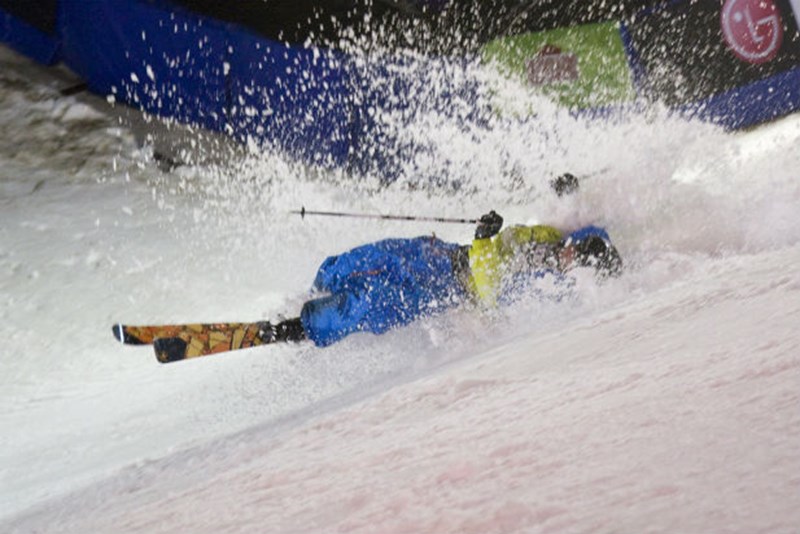 We love everything about this festival, but one of the highlights is the evening entertainment - last year, the show teamed up with Snowbombing and four incredible acts (that’s Hot Chip et al), and this year promises to be just as spectacular.

The schedule hasn’t been formally announced yet, but if last year’s timetable is anything to go by, expect high-end alpine fashion, ski-inspired food and drink, the chance to do some great shopping for the upcoming season and the opportunity to see some top tips and tricks. We’ll see you there at the end of October.

Of course, with all this excitement going on, your attention may wander from time to time - and you might fall off your skis! If that’s the case, Columbus Direct’s skiing insurance will there to look after you, your family and your friends.

We were lucky enough to go to the show last year with our brand ambassador, Chemmy Alcott. She interviewed three up and coming stars of the slopes - Rowan Cheshire, Lloyd Wallace and Aimee Fuller. 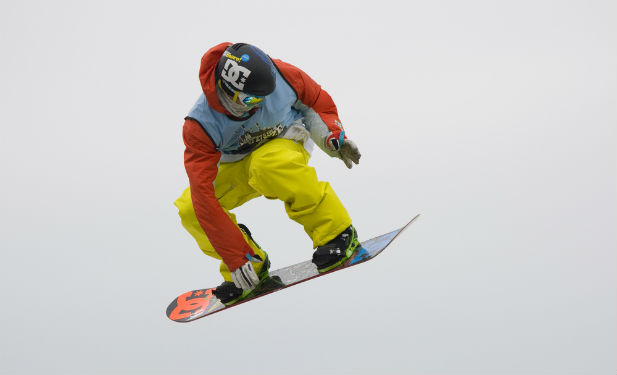 Be prepared to be inspired…

After a day spent checking out the latest skiing gear and watching the pros do their thing on Mount Battersea (a 50ft real-snow kicker), you might feel it’s time to treat yourself and book your latest winter sports break. Go ahead - life’s for living!

We want you to have the confidence to explore the slopes and feel ready for anything. Let’s face it - you’re unlikely to take a tumble - but if you do, our ski travel insurance is designed to take the worry out of any unexpected events. If the piste is closed due to adverse weather conditions, we’ll be able to reimburse you. And if your kit goes missing or is lost, we can help to compensate you.

It’s your world - get out there and enjoy it, knowing we’re just a phone call away. 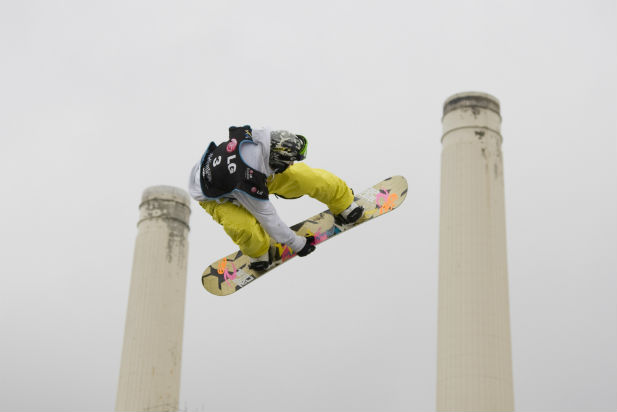 Tickets have not been released yet, but adult earlybird tickets are around £10, ranging up to £30 for all-day adult tickets. If you’d like to be first in the queue to buy, you can sign up for the show’s newsletter - it’s on the ticket section of the website. Families can take advantage of a group saving if two adults and two children are attending the show, and there are also concessions for students and kids aged 11-16.

Many people just book for the apres entertainment - last year, the show featured Hot Chip, Norman Jay, The 2 Bears and The Cuban Brothers.

However, if you’re coming for the whole day, you’ll definitely get your money’s worth. As well as the chance to shop until you drop and interact with your favourite stars off the piste, you can also chow down on authentic alpine food and drink, watch pro-rider demos, and enjoy sets from up and coming comedy stars. 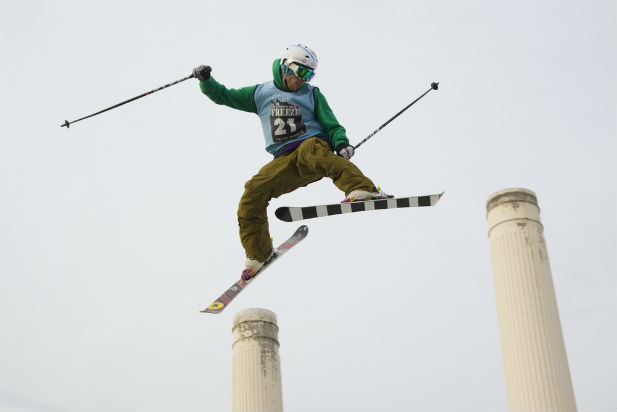 ‏@oliwalker16 “A busy 3 days ahead at @ispo for @SkiSnowboardUK @TelegraphSki let the fun and games begin!”

@henry_druce “Best ski show ever? I reckon. Thanks to Telegraph events team for making it  awesome #skishowlondon @SkiSnowboardUK”