20% of Brits fail to take out travel insurance 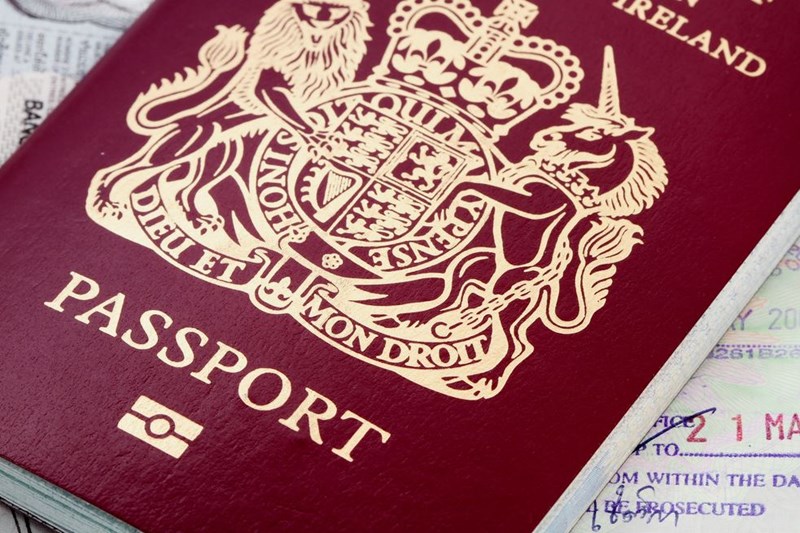 According to the 2011 ABTA Consumer Trends survey, nearly 20% of travellers and 37% of all trips taken in 2011 were uninsured, with Brits deciding that 56% of domestic holidays did not need any insurance protection.

The survey also revealed that 26% of travellers in Europe believe the European Health Insurance Card (EHIC) will cover costs to get them home if they fall ill. A further 21% believed that the UK government will cover their bills if something goes wrong.

Greg Lawson, spokesperson for Columbus Direct said: "It is worrying to see that so many people do not understand exactly how the EHIC card works. Each country’s healthcare system is different and therefore will not cover everything that would be free on the NHS.

"Many countries rely on private clinics in tourist resorts to provide medical treatment to overseas visitors and, if they are not covered by travel insurance, the EHIC will not apply and they will need to pay for their treatment. The EHIC will also not cover the costs to get you home, unlike travel insurance."

The UK government is also no replacement for travel insurance if you fall ill. If British travellers do get into trouble while overseas, the British Embassy would help them contact family or friends but will not fly them home or pay for hospital bills.

Lawson continued: “Nobody wants an unexpected bill, and certainly not while they're on holiday. We would like to join with ABTA and the Foreign Office to recommend that, as well as an EHIC for travel in Europe, travellers take out insurance whenever they travel overseas or in the UK.”

The Foreign and Commonwealth Office (FCO) also provide further information via their website.

← 200 killed as a result of heavy monsoon rains in Thailand