What you need to know about Ebola and travel 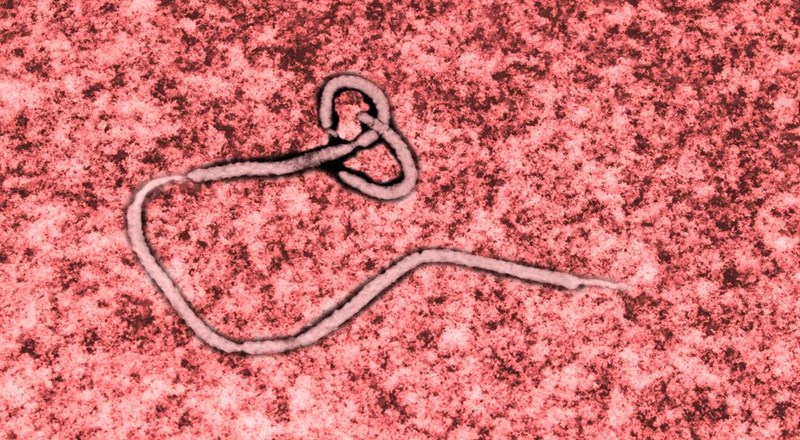 Please note: If you've got any questions about your travel insurance and how Ebola might affect your journey, tweet us @Columbus_Direct with your questions.

Passengers arriving in the UK from Liberia, Sierra Leone and Guinea will have their temperatures tested for suspected Ebola at Heathrow terminals one, two and five.

The current outbreak in West Africa is the largest in history, and over 4,000 people have been killed by the virus so far, with 8,400 cases confirmed worldwide.

UK health secretary Jeremy Hunt has warned that it is 'likely' that Ebola will be diagnosed in the UK by the end of the year, and that it will be 'impossible' to check all the people arriving from the worst-affected countries.

There are currently no direct flights to the UK from affected west African countries but there are indirect routes via mainland Europe.

"Passengers will have their temperature taken and complete a questionnaire asking about their current health, recent travel history and whether they might be at potential risk through contact with Ebola patients," he said.

If you're travelling soon, here's what you need to know:

According to the World Health Organization, the risk of being infected with Ebola during a visit to the affected areas in West Africa is 'extremely low', even if the visit included travel to areas where cases have been reported. Affected countries include Guinea, Sierra Leone and Liberia.

Ebola is NOT airborne; it's spread through contact with the blood, body fluids or organs of an infected person. You can also catch it if you have unprotected sex with someone who has Ebola, touching soiled clothing or handling unsterilised needles used to treat someone with the disease.

People at risk include people who are caring for someone who's been infected, such as hospital workers, laboratory workers and family members.

Ebola cannot be transmitted through social contact or by travelling on a plane with someone who is infected - you would need to have direct contact with the blood or body fluids of the infected person. If cabin crew suspect that someone is sick, they will communicate with ground staff to take care of the passenger as soon as they arrived.

When you're abroad, stay away from 'bushmeat'; don't eat it or handle it, and don't handle dead animals. Avoid contact with people that might have Ebola, and avoid having unprotected sex. You should also make sure your hands are clean before you eat and wash them frequently.

Travellers in at-risk countries should avoid crowded places such as cinemas, funerals and hospitals, and if possible, avoid shaking hands or making other personal contact.

If you or a family member starts to feel ill, visit a healthcare provider immediately and inform them that you may have had contact with the Ebola virus, limit contact with others, and avoid all other travel.

The NHS website has more information on Ebola, and the FCO website can help you make informed decisons about where to travel.

Please note: If you've got any questions about your travel insurance and how Ebola might affect your journey, tweet us @Columbus_Direct with your questions.

← How to winter-proof your home

Tell us your accidental discoveries to win an iPhone 6! →